USD/CAD has continued to slide for much of the past three weeks as the US dollar has remained under sustained pressure while the Canadian dollar has benefited from, among other factors, provisional exemption from US President Trump’s imposition of import tariffs. 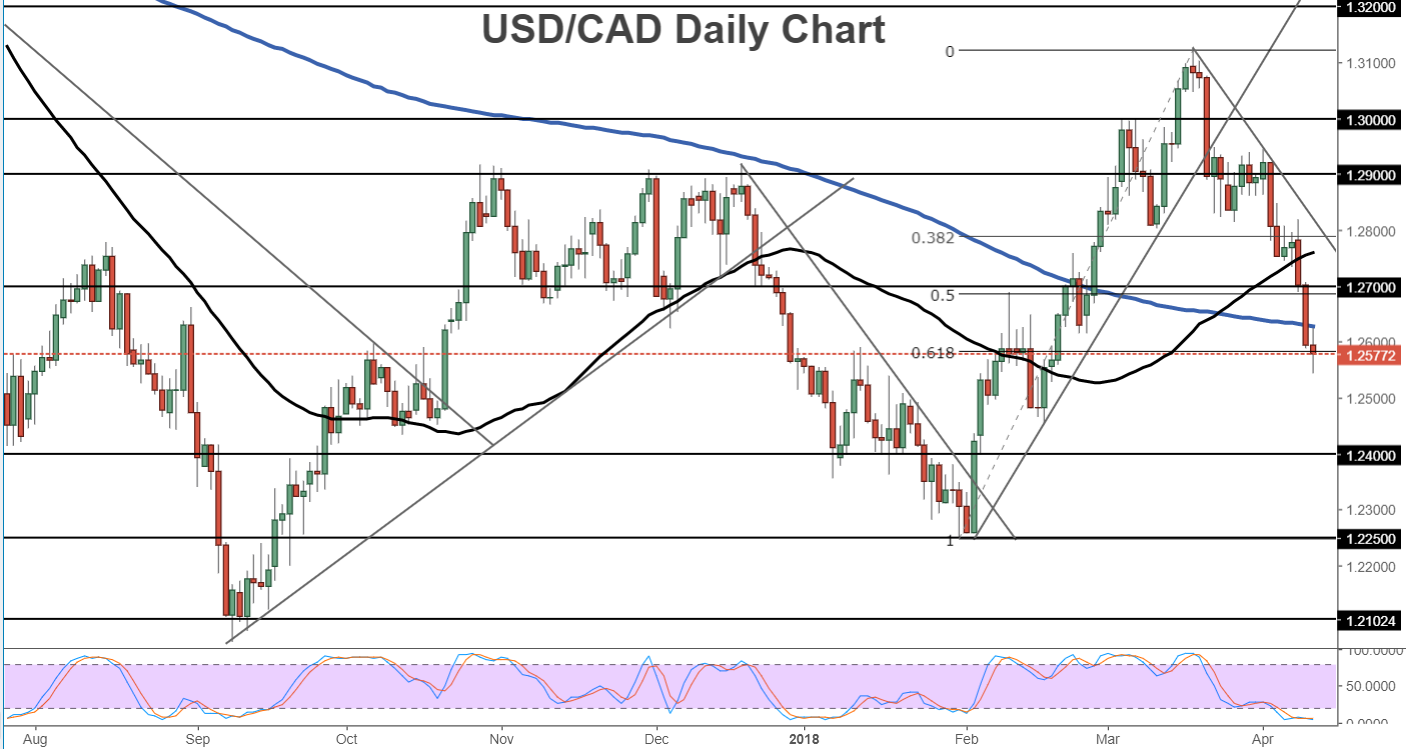