Both the US dollar and US equity markets attempted to bounce on Wednesday after consecutive down days, but were unable to fully buck the pressures imposed largely by fears of an impending global trade war. 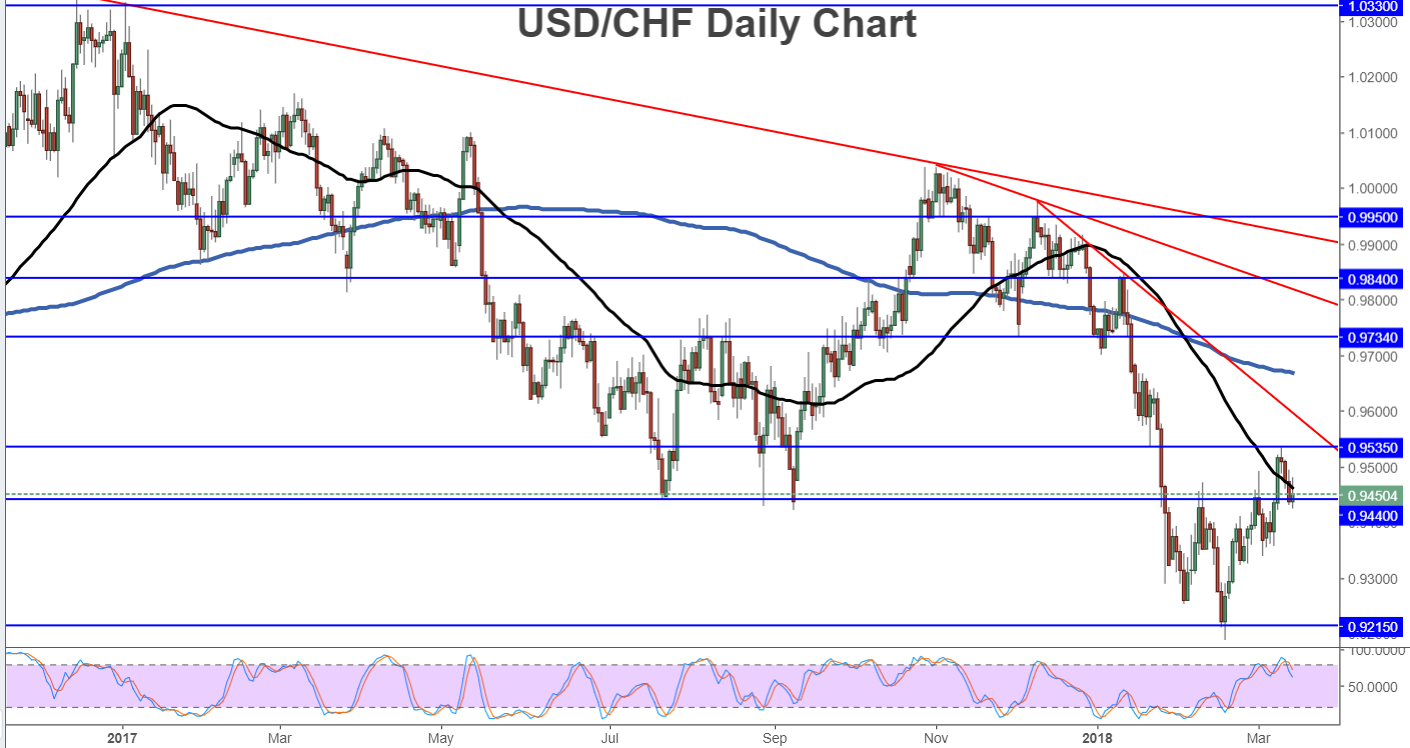