<p>US traders are off to the races once again, and just like every other day this week, there’s a risk-on tone to early trade. Today’s bullish catalyst for risk-on data was some good old-fashioned solid economic data. </p> 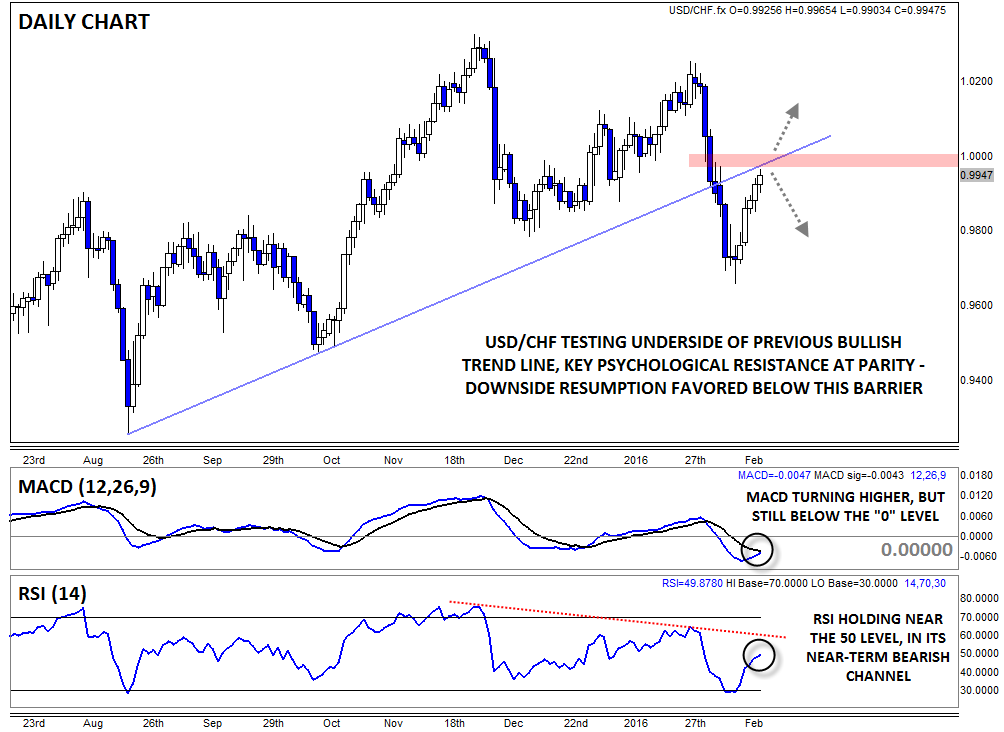