FIFA has trumped forex so far in trade this week, with the major currencies consolidating in relatively tight ranges against one another. 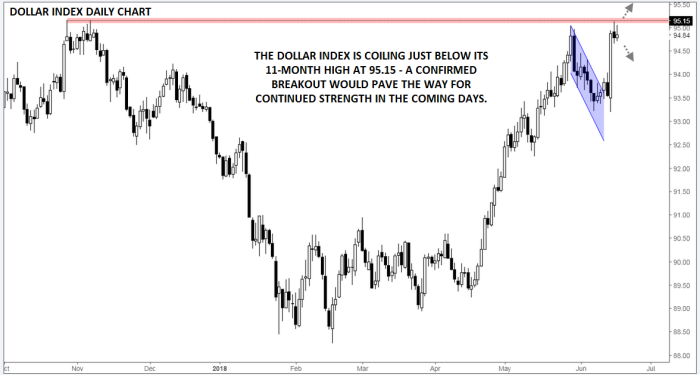