As the World Economic Forum in Davos, Switzerland stretched into its second day of meetings and speeches on Wednesday, the US dollar’s persistent weakness was extended, pushing the US dollar index to new lows well below the 90.00 handle and EUR/USD up to new highs above 1.2400. 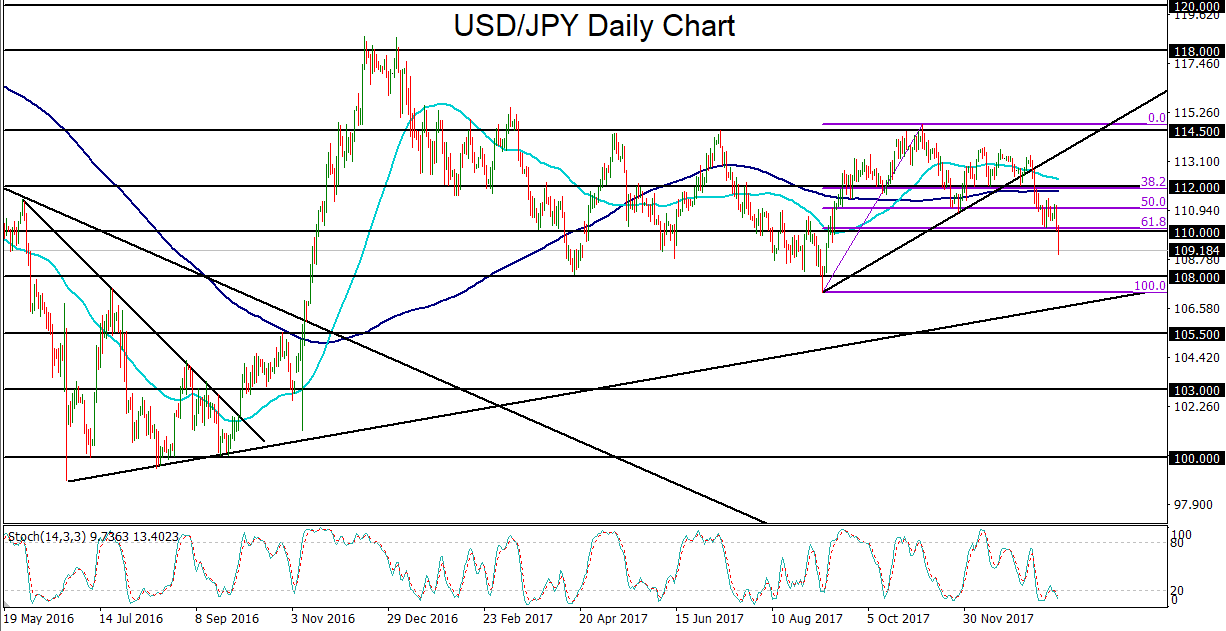