<p>It was another day of market mayhem in China, where the benchmark Shanghai Composite fell by more than 6%. Unlike some of the other panic episodes we’ve seen so far in 2016 though, the volatility was contained to China, with major European indices seeing only minimal moves and oil, everyone’s favorite indicator of investor sentiment, hovering around the key 30.00 level.</p> 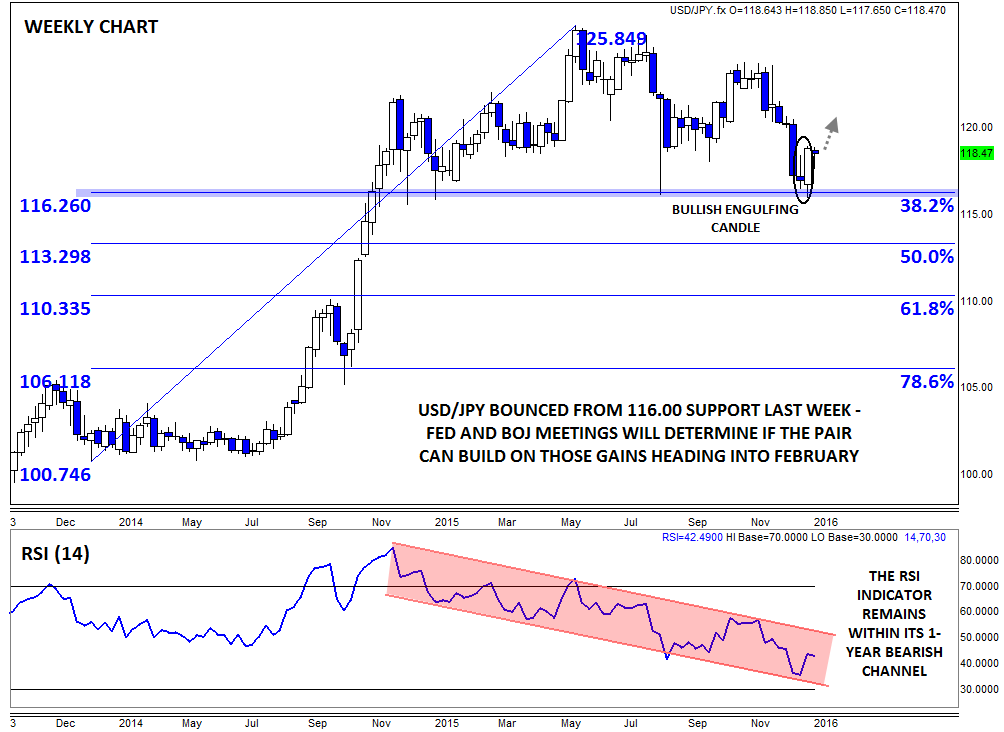