<p>After Friday’s not-as-bad-as-it-appeared NFP report, traders were optimistic that we would see risk sentiment return with Chinese markets on holiday this week, but so far those hopes have not been realized. It’s been an ugly start to the week for so-called “risk assets,” with global stocks, oil, and high-yield bonds all on the back foot at the start of the US session. </p> 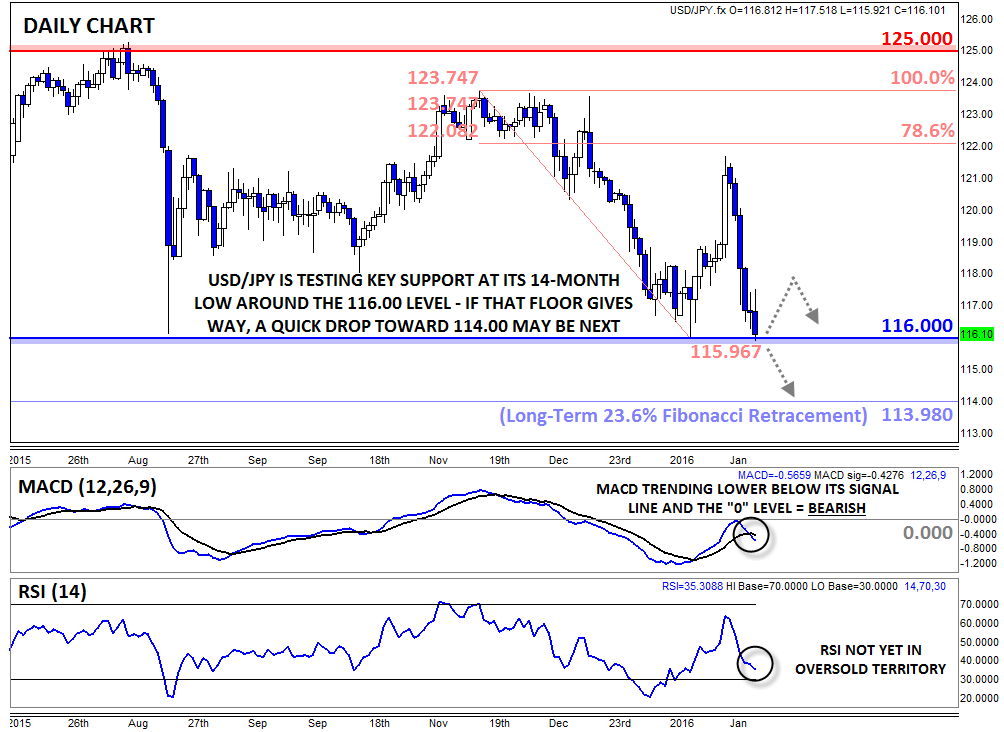