Watch for profit taking from USD/CAD shorts ahead of the BOC meeting next week. 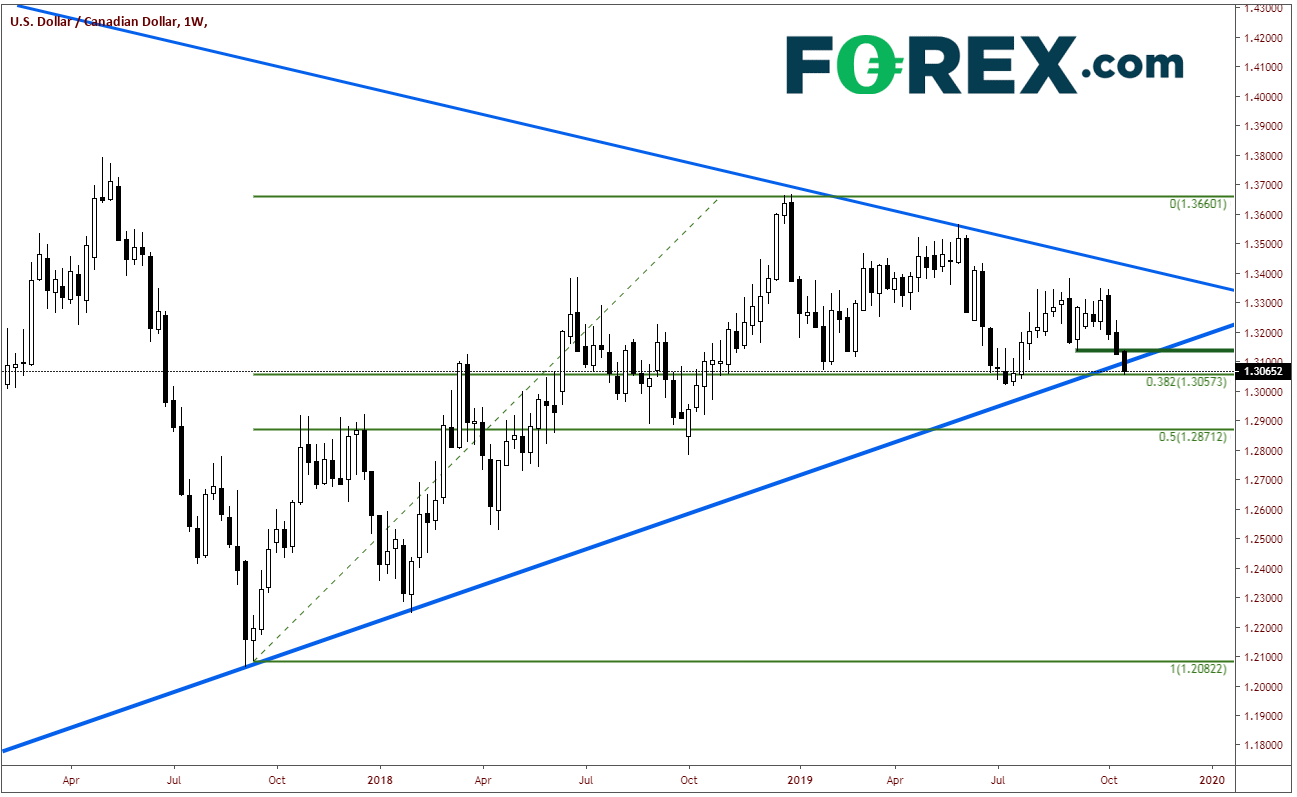 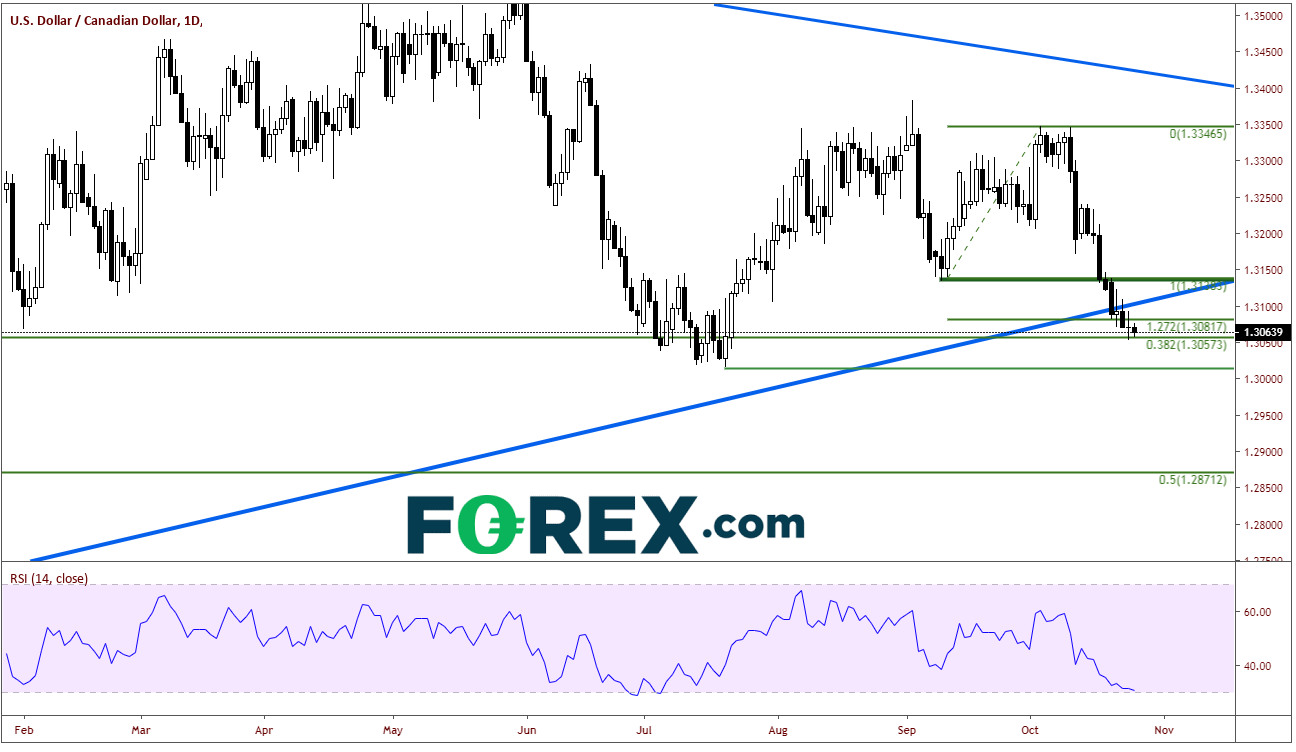 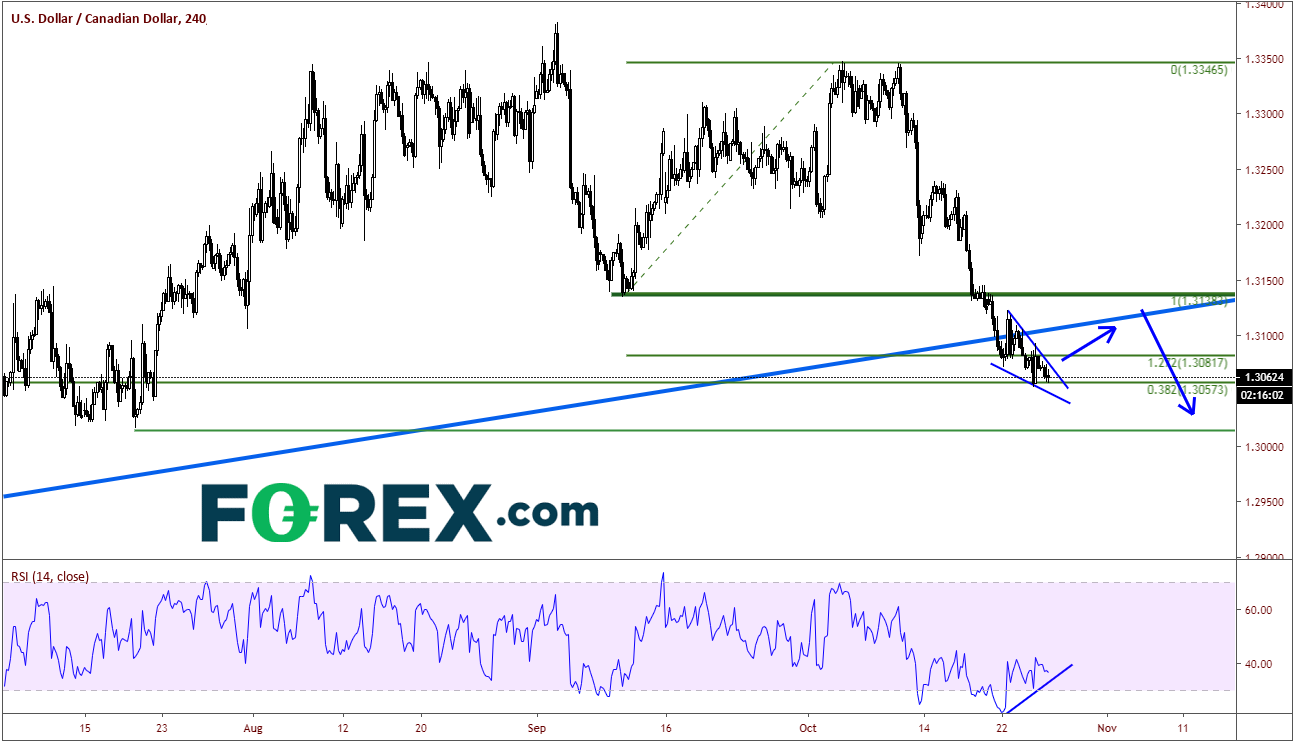