While the focus of the wider market will undoubtedly remain largely on Italy and the ongoing volatility in the bond and stock markets, some FX traders’ focus will momentarily turn away from politics and back to economic fundamentals today. That’s because we have key data coming from the US later on today while the Bank of Canada is also scheduled to make a rate announcement. 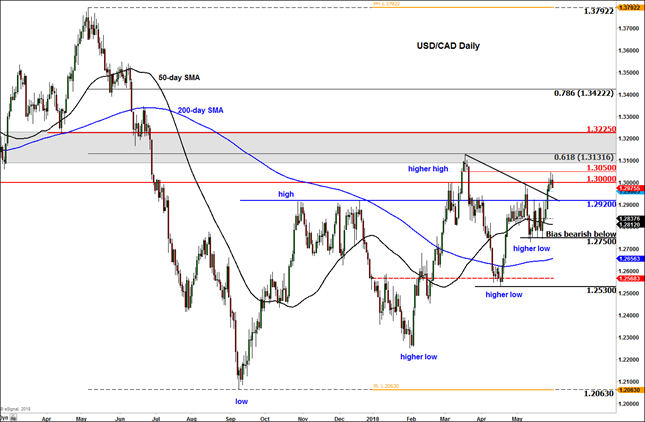