Crude oil prices fell sharply after the publication of the latest oil inventories from the EIA earlier today. The report showed big builds for stocks of gasoline and distillates, but what surprised the most was the large spike in oil production to 10.25 million barrels per day which was significantly higher than 9.92 million from the previous week. 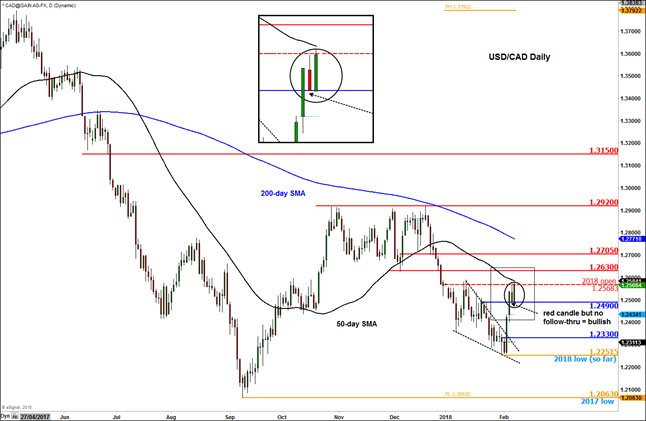