USDCHF Potential For A Minor Rebound Before Its Next Leg lower 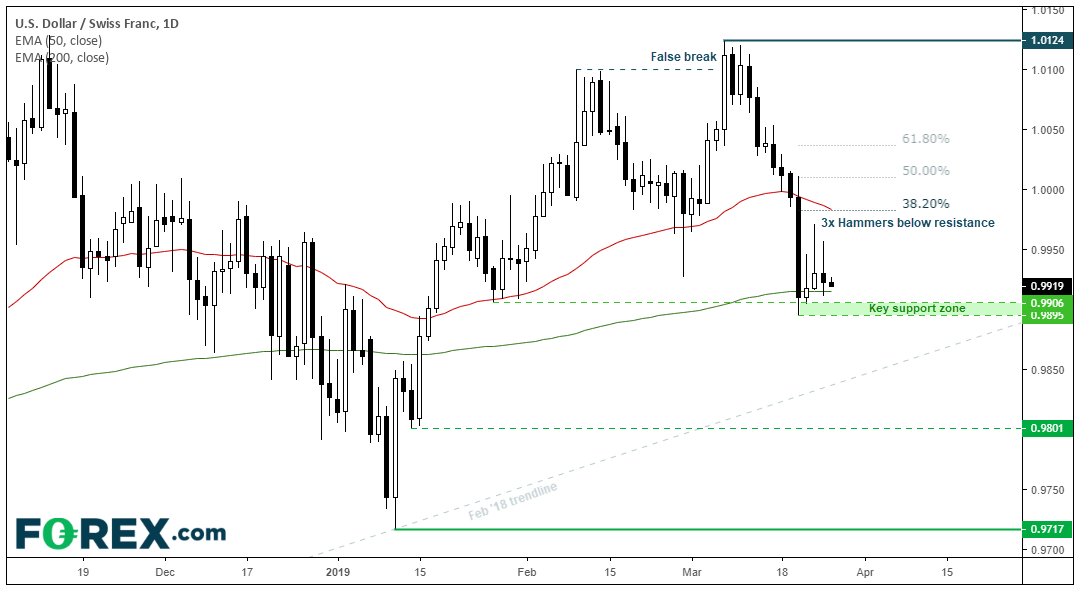 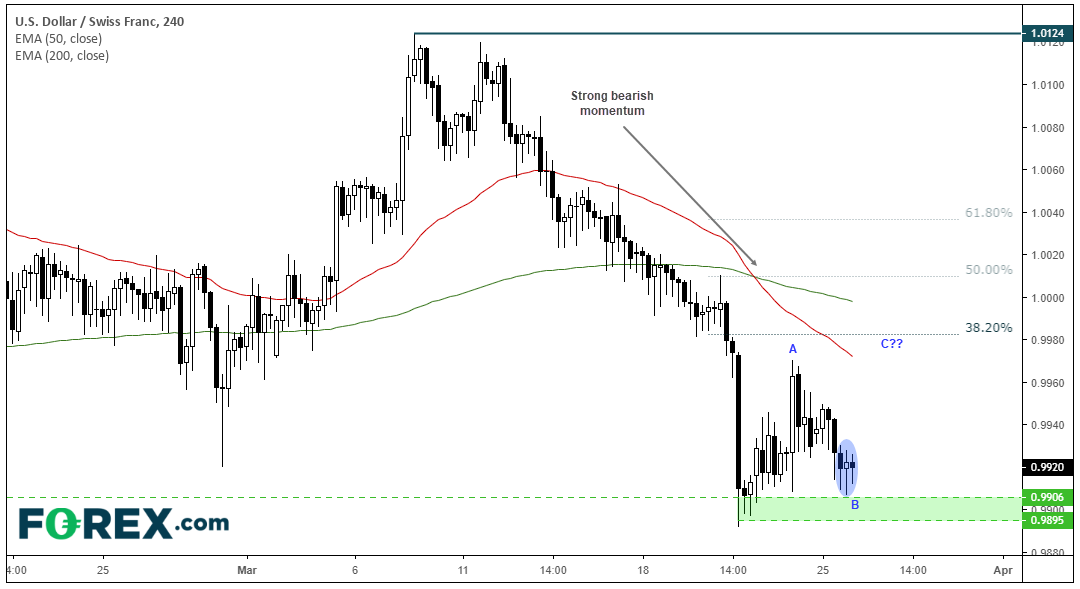