Investors’ focus will turn away from US politics and towards economics as we head into the second half of this week. Key employment and wages data will be released this week in the form of ADP private sector payrolls data (today), official non-farm employment report and average hourly earnings index (both on Friday). 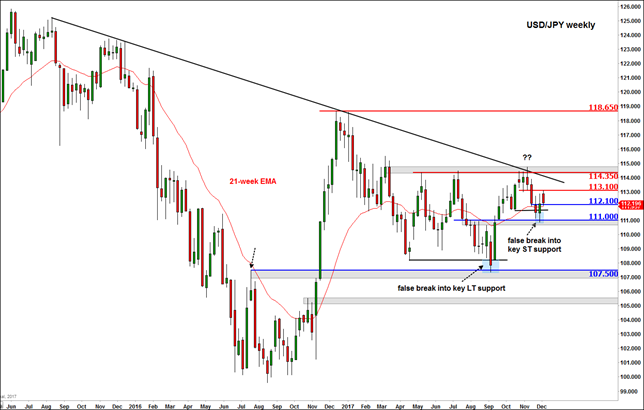