Unlike crude, USD/NOK has managed to fill the gap. 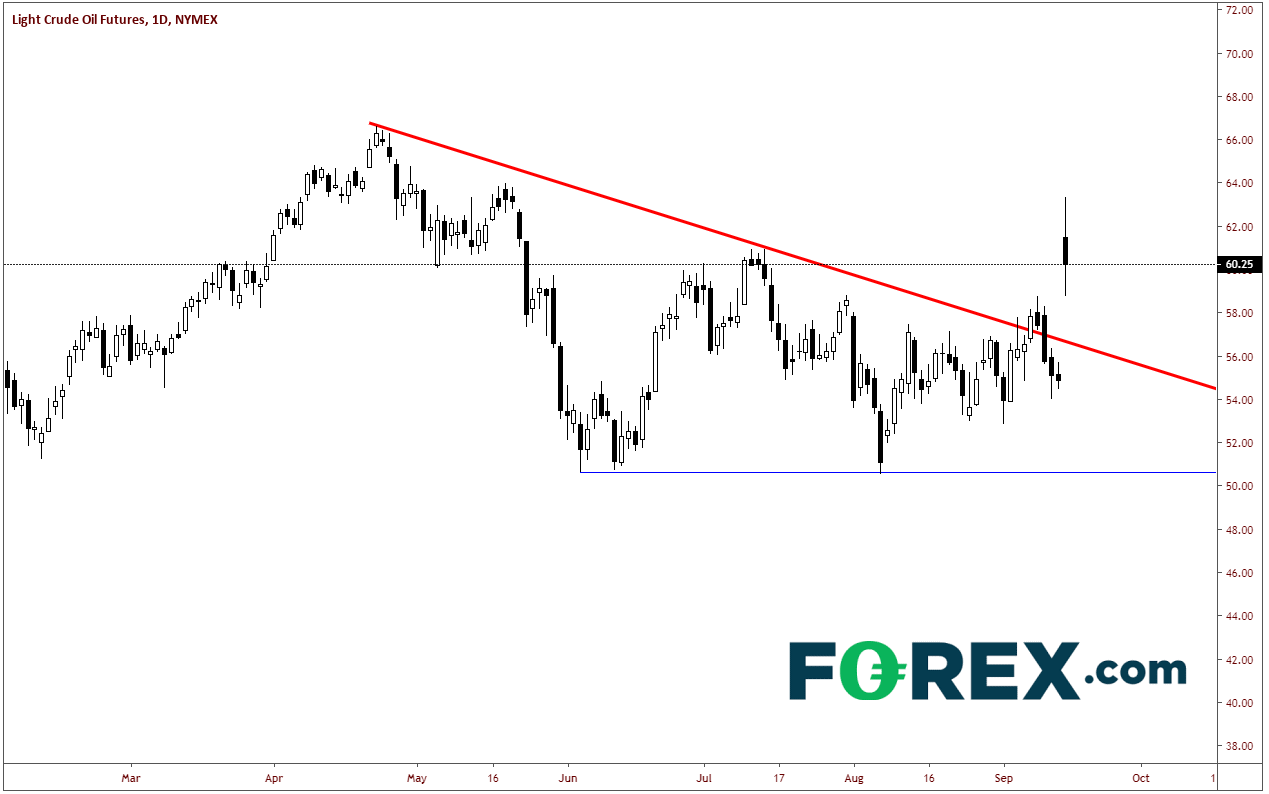 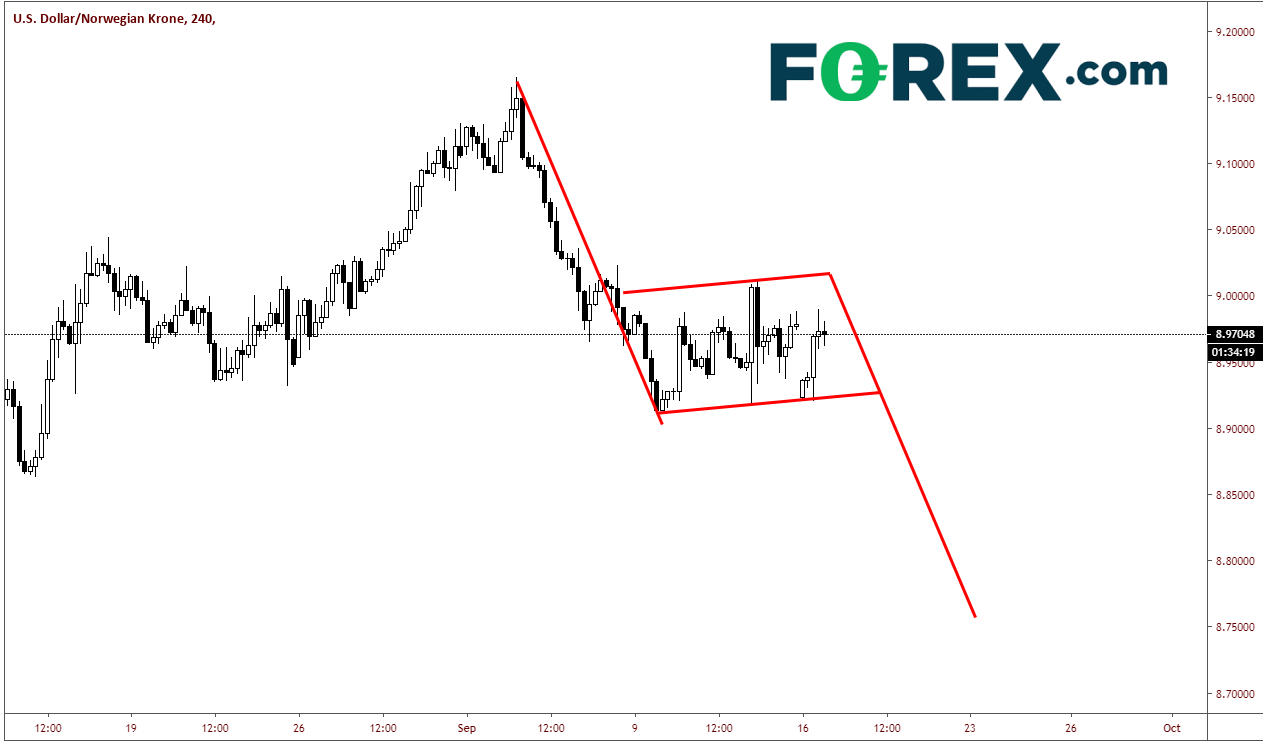 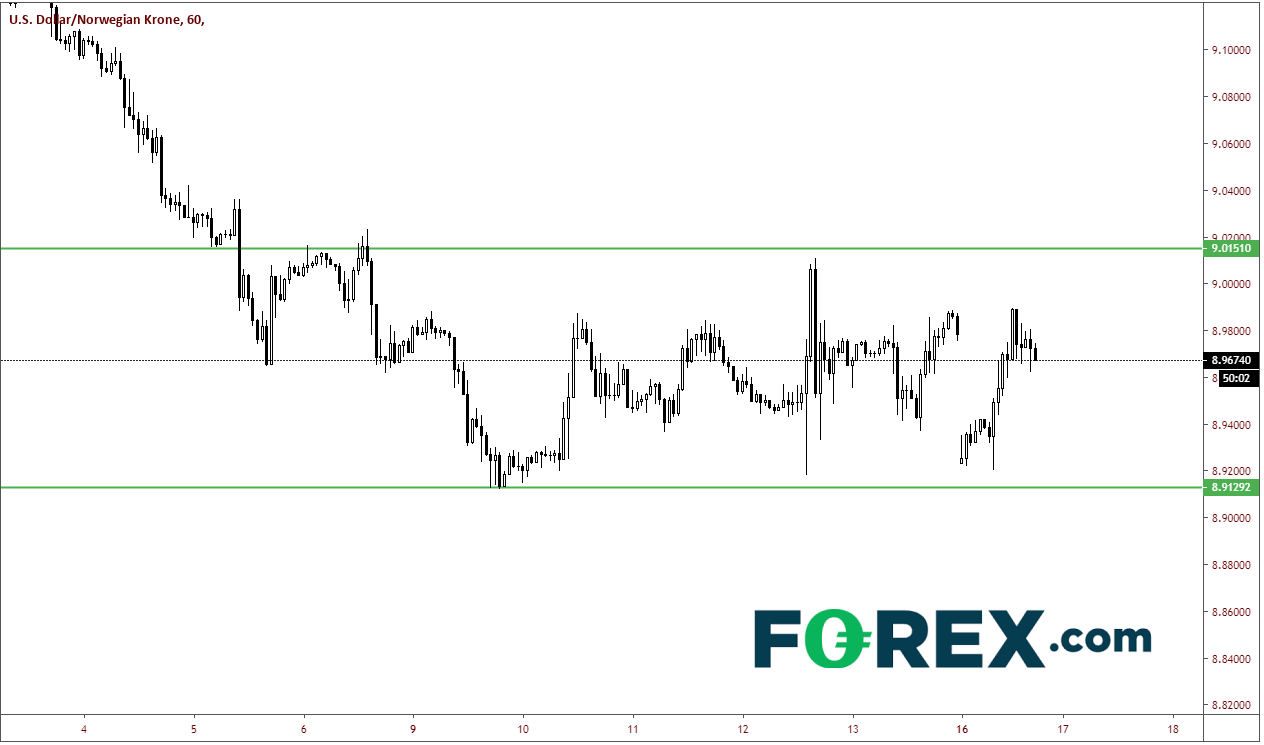