On the opening next week, the focus will likely continue to be the Coronavirus. 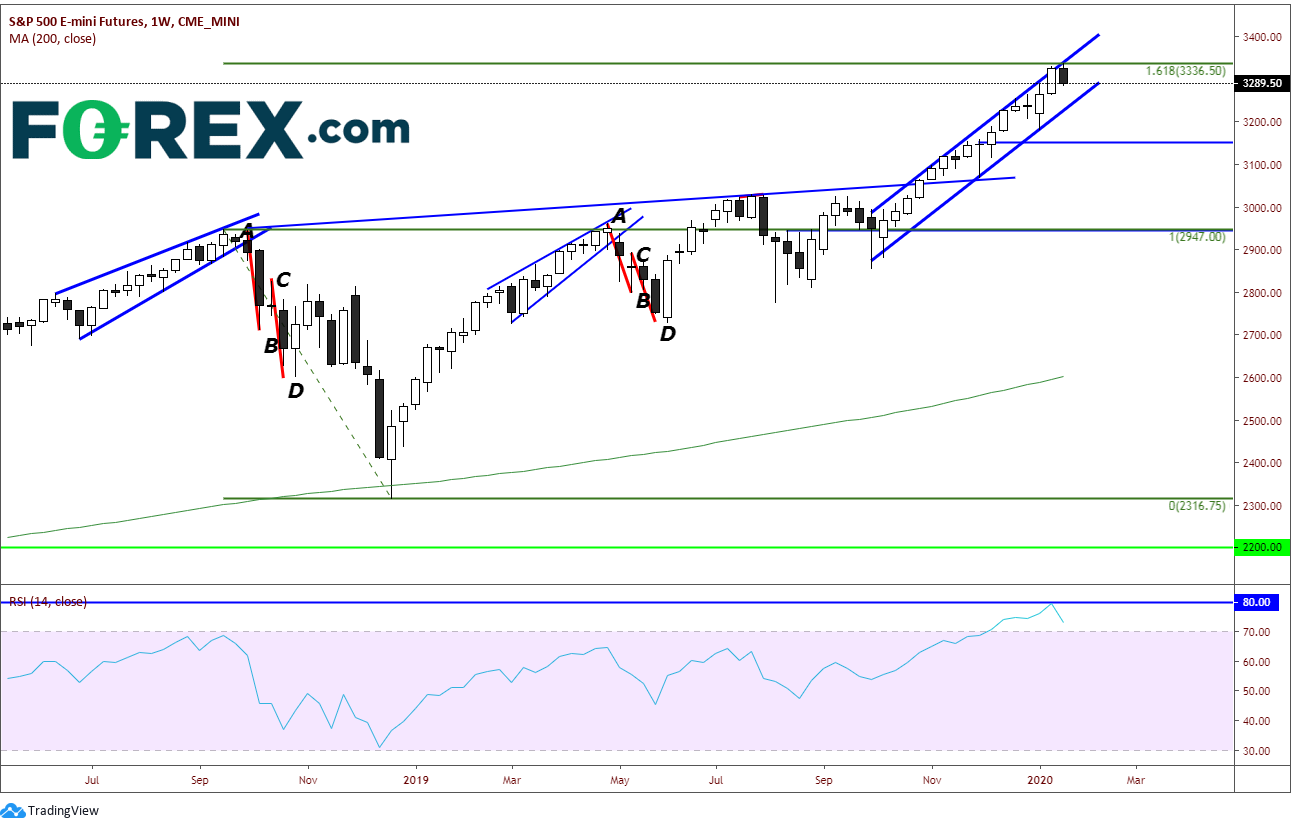