As has been the case this week, investors will probably pay less attention to the upcoming data releases, and more so to incoming headlines regarding the US-China trade spat, rising US-Iran tensions and Italy’s budget row with the EU, and, of course, Brexit. 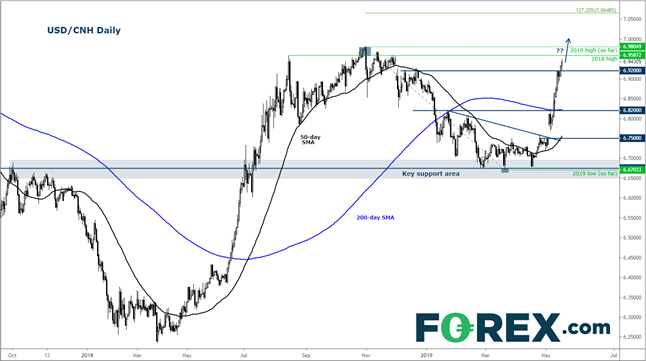