USD/JPY is up over 200 pips since Tuesday, crossing above 112.00 during European hours. 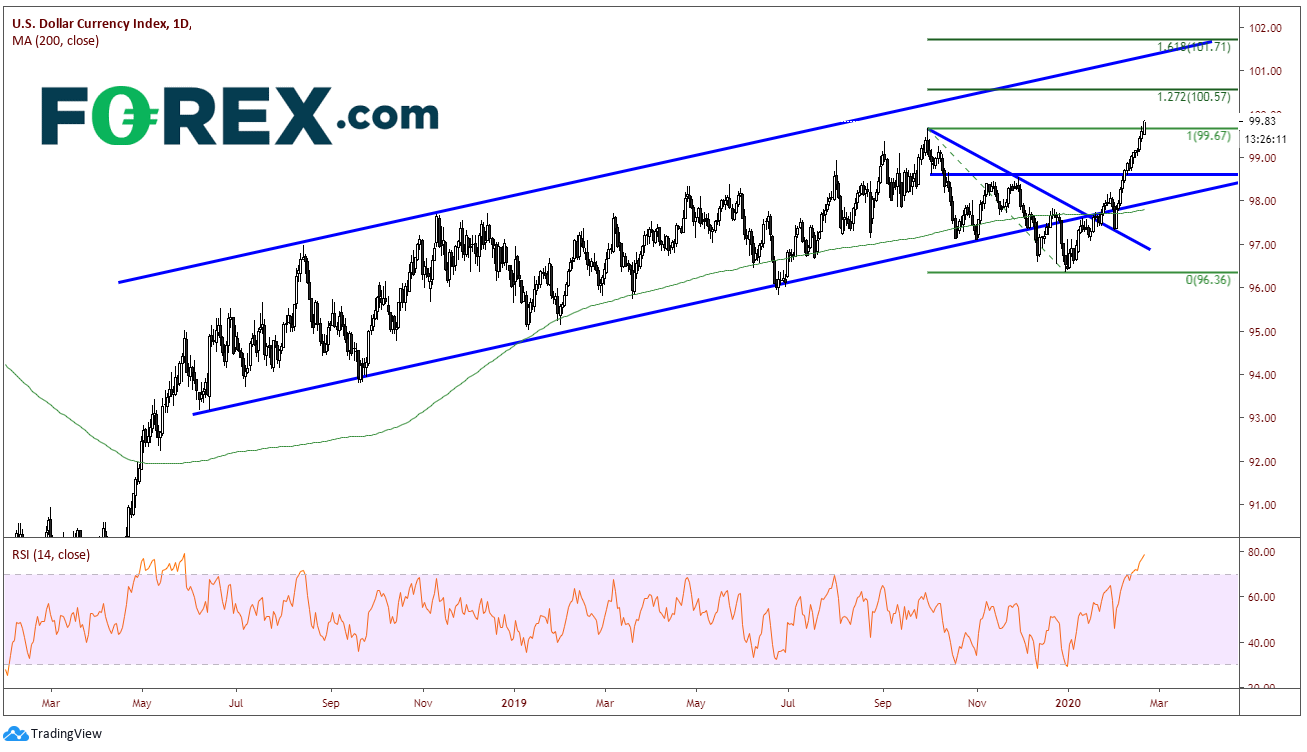 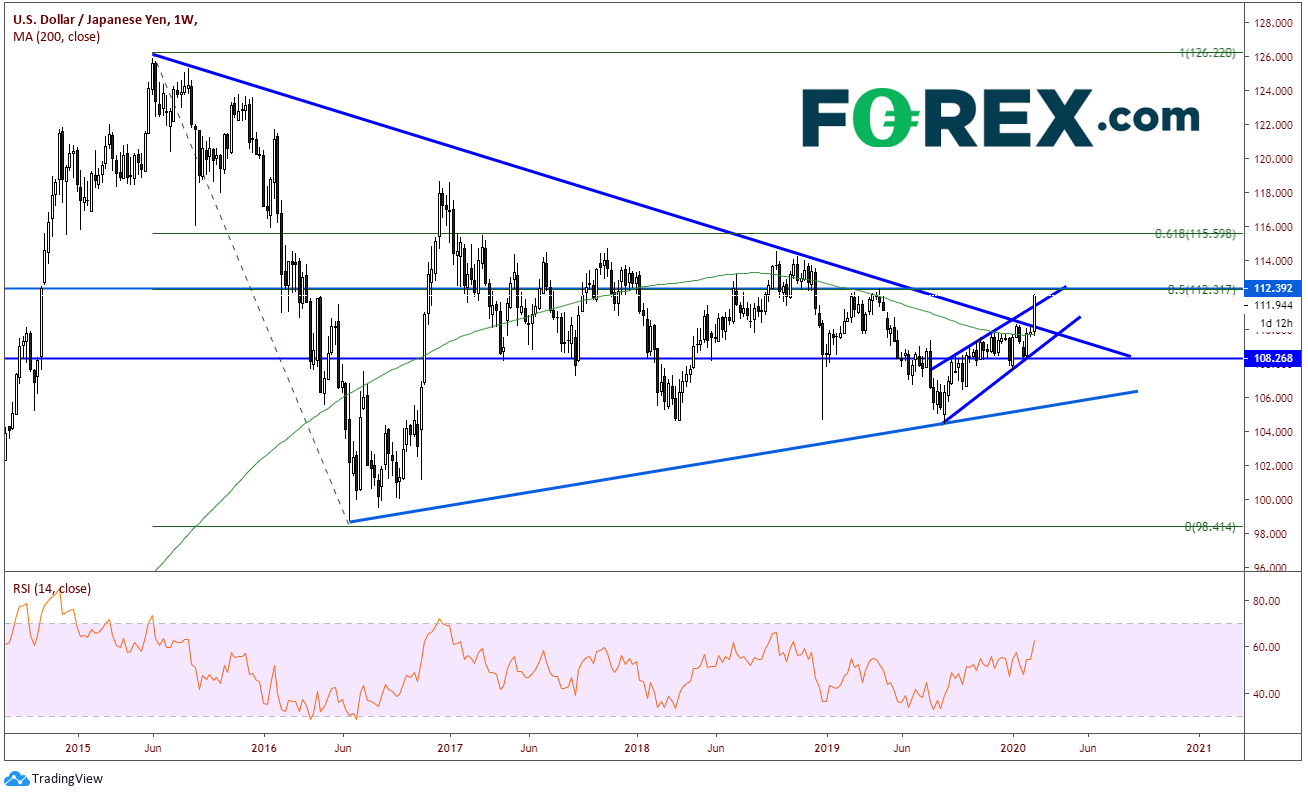 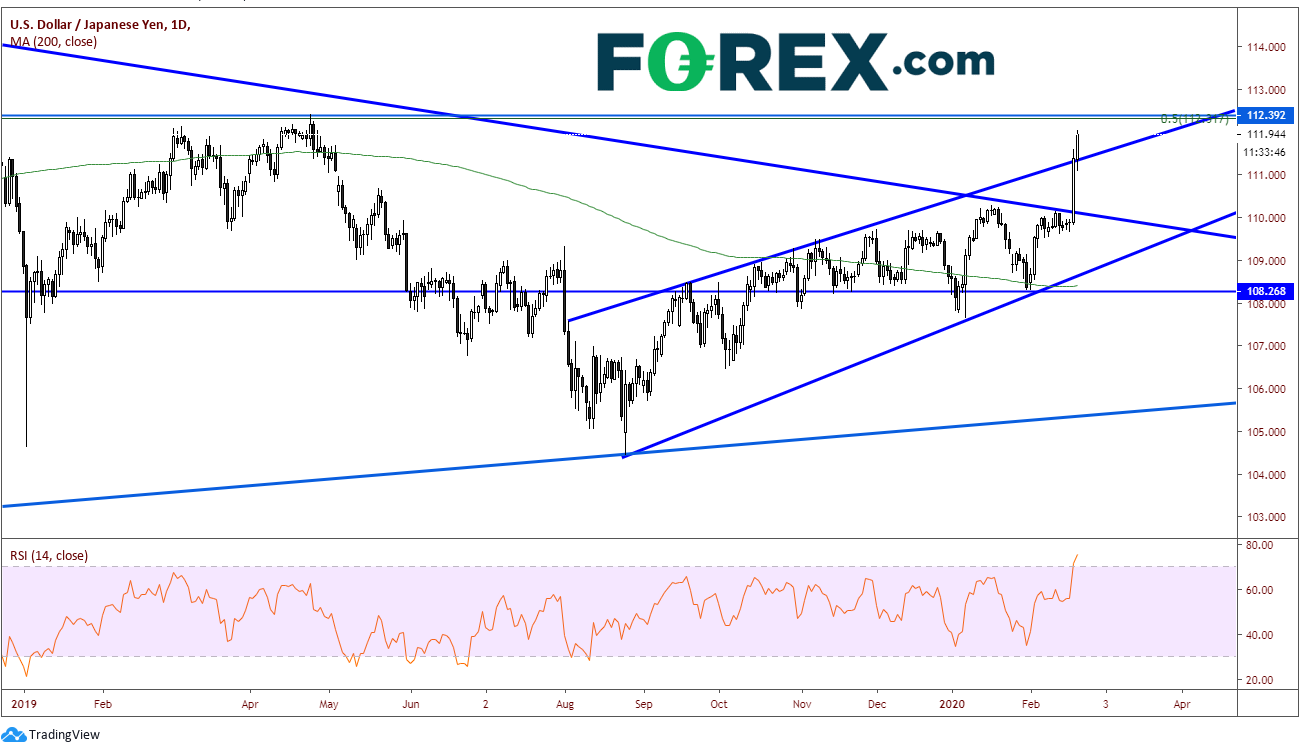