Jerome Powell is yet to be reconfirmed for a second term as Fed Chair, whilst ‘transitory’ inflation is on a tear. We’re curious to see which one will last the longest. 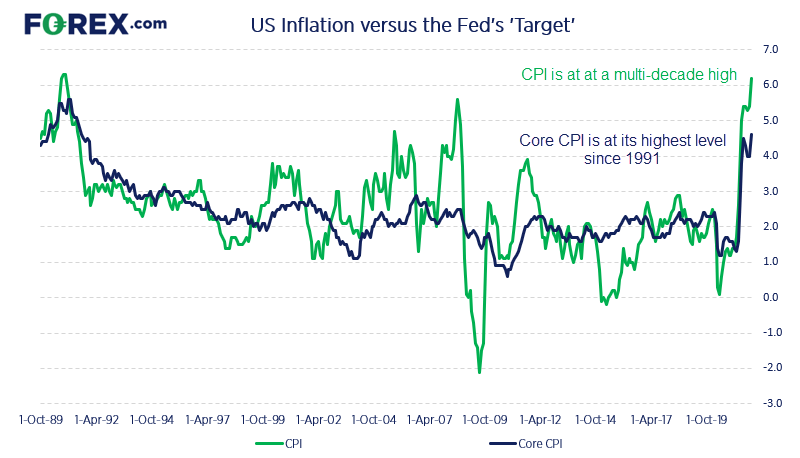 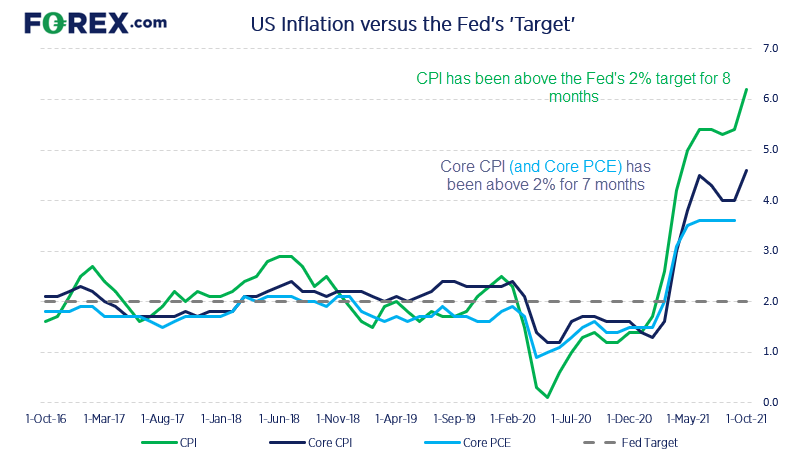 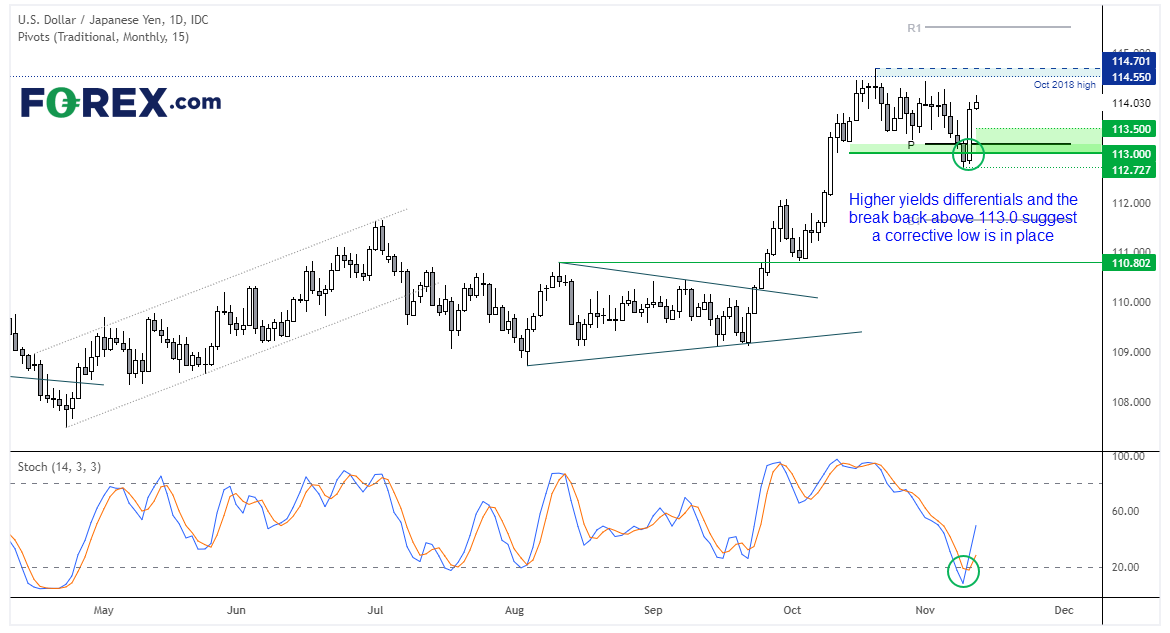