Why US Economic Data for December may not Matter

Will the December data matter to the markets when it is released?

Last Friday, we received the ISM Manufacturing PMI data for December which came out lower than expected: 47.2 actual vs and expectation of 49.0.  This Friday we will get Non-Farm Payroll data from December.  Expectations are that 164,000 jobs have been created in the US in December vs 266,000 in November, which was a huge beat.  Throughout the month of January, monthly data for December will be released,  just as it normally would any other month.  This data includes more manufacturing data, more employment data, inflation data, and our first look at GDP for Q4.  The month concludes with an unenthusiastic Fed Interest Rate Decision on January 29th.  According to the CME FedWatch Tool, the market is pricing in a 91% chance of a “no change” decision on interest rates.

But will the December data matter to the markets when it is released?  You may recall something agreed to in mid-December call “Phase One” of a Trade Deal that has been agreed to between the United States and China. As a matter of fact, there is talk that the deal will be signed next week in Washington.  In addition,  around the same time, a trade agreement was reached among the counties of North America, known as the USMCA (the United States-Mexico-Canada Agreement).  Mexico has already ratified the agreement, the US may have the final Senate vote on the bill on Friday, and Canada is expected to vote later this month.  However, with an “agreement” in place for both trade deals, one would expect the wheels to be put in motion sooner than later.

The “markets” tends to be forward looking.  Traders will be very interested to see what the effects will be on the economic data once these trade deals are all signed and done.  Supposedly, these deals are better than previous deals.  This may be one reason the S&P 500 is near all-time highs. 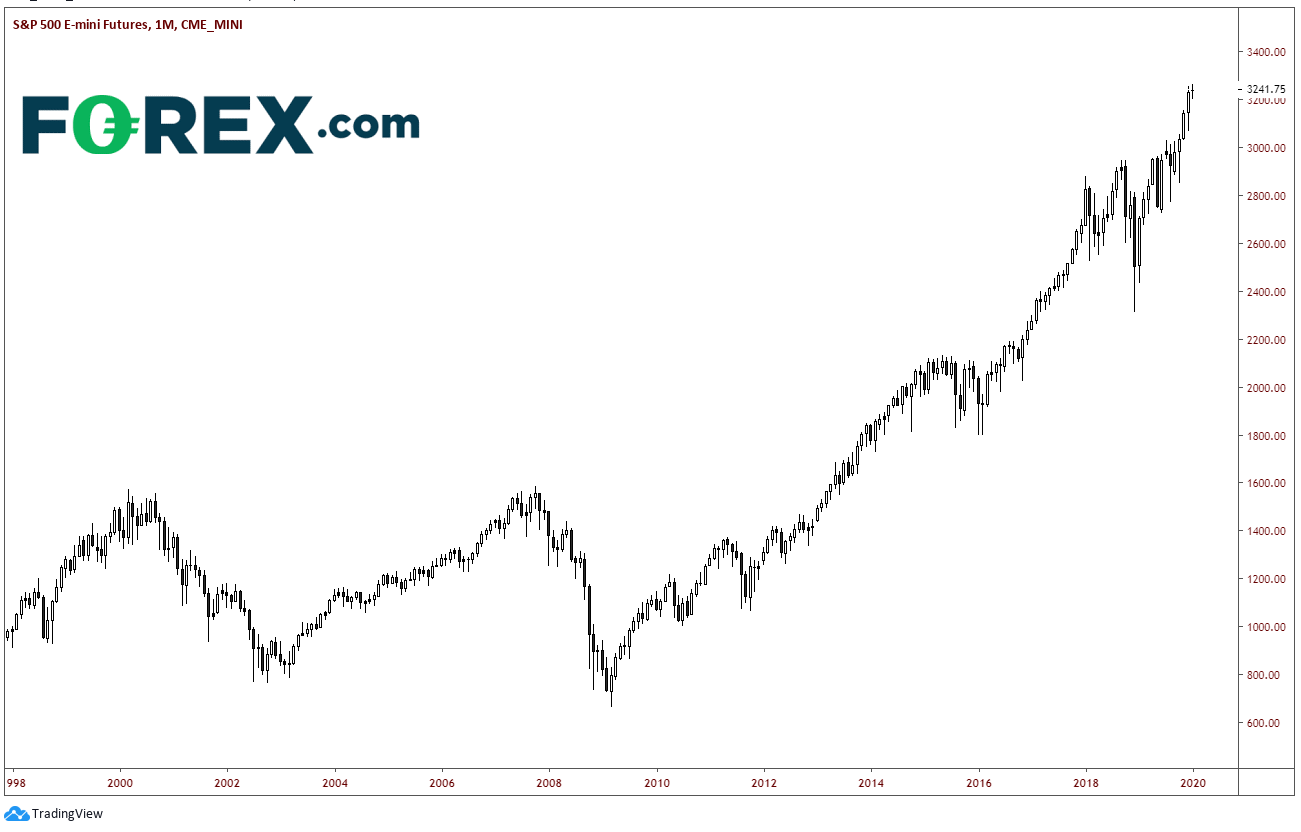 So, if the market is forward looking and the trade deals were agreed in mid-December, why would traders care about the economic data from December, before any of the trade deal effects would be reflected in the data?  We may see a pickup in volatility in the “markets” in January,  however just don’t expect too much of it to come from the US economic data until later in Q1.