I am trying to think how and why the European Central Bank or its President Mario Draghi might want to give the euro a boost today and can’t find one good reason. 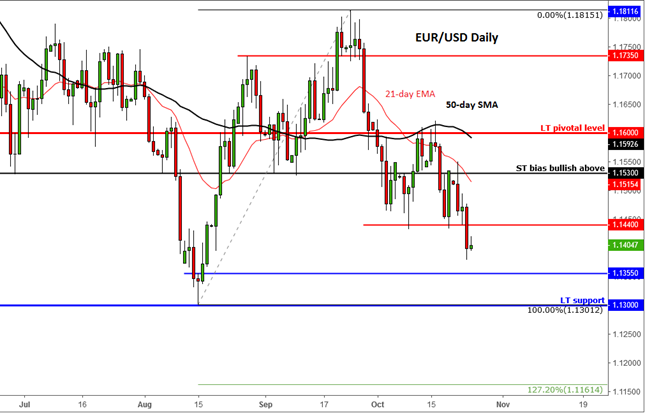