Monday’s financial markets were dominated by the agreement between Saudi Arabian and Russian officials on extending the OPEC-led cut in crude oil output up to March 2018. This announcement sent crude oil prices surging, with Brent crude rising above $52 while West Texas Intermediate neared the $50 handle. This sharp surge propelled energy stocks, helping to push US stock indices (S&P 500 and Nasdaq) up to new record highs.

Monday’s financial markets were dominated by the agreement between Saudi Arabian and Russian officials on extending the OPEC-led cut in crude oil output up to March 2018. This announcement sent crude oil prices surging, with Brent crude rising above $52 while West Texas Intermediate neared the $50 handle. This sharp surge propelled energy stocks, helping to push US stock indices (S&P 500 and Nasdaq) up to new record highs. 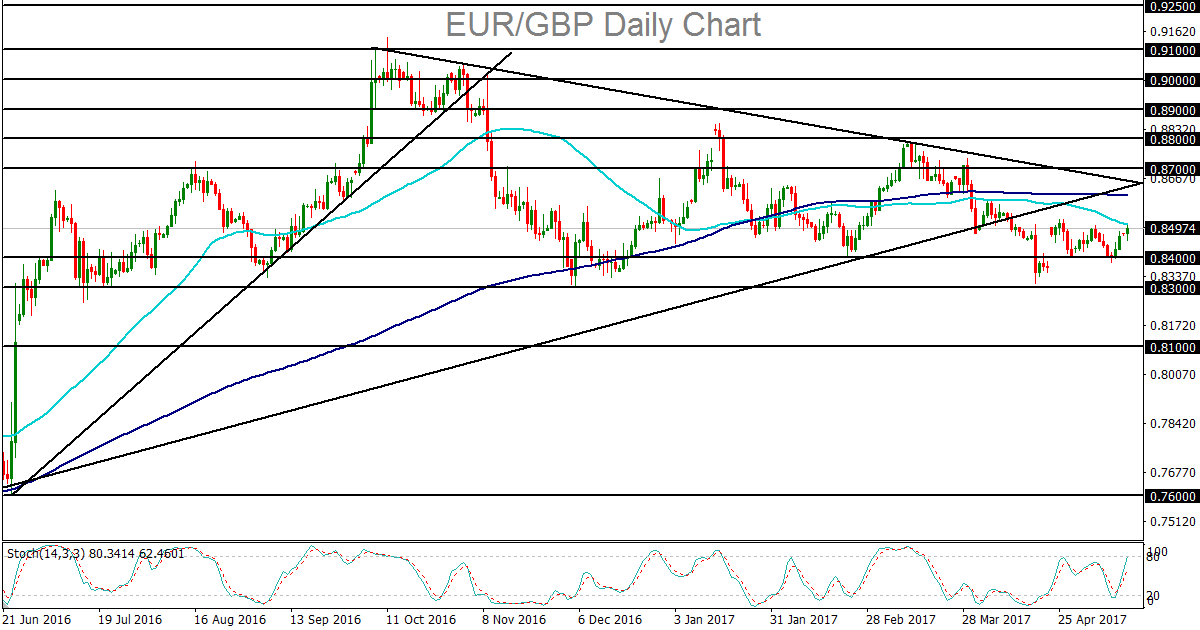