The European Commission called on the British government to withdraw its plan to overwrite parts of the Northern Ireland protocol.

The European Commission warned the U.K. that "violating the terms of the Withdrawal Agreement would break international law" and called on the British government to withdraw its plan to overwrite parts of the Northern Ireland protocol by the end of the month. However, U.K. cabinet minister Michael Gove said they had made it "perfectly clear" it would not withdraw the bill. 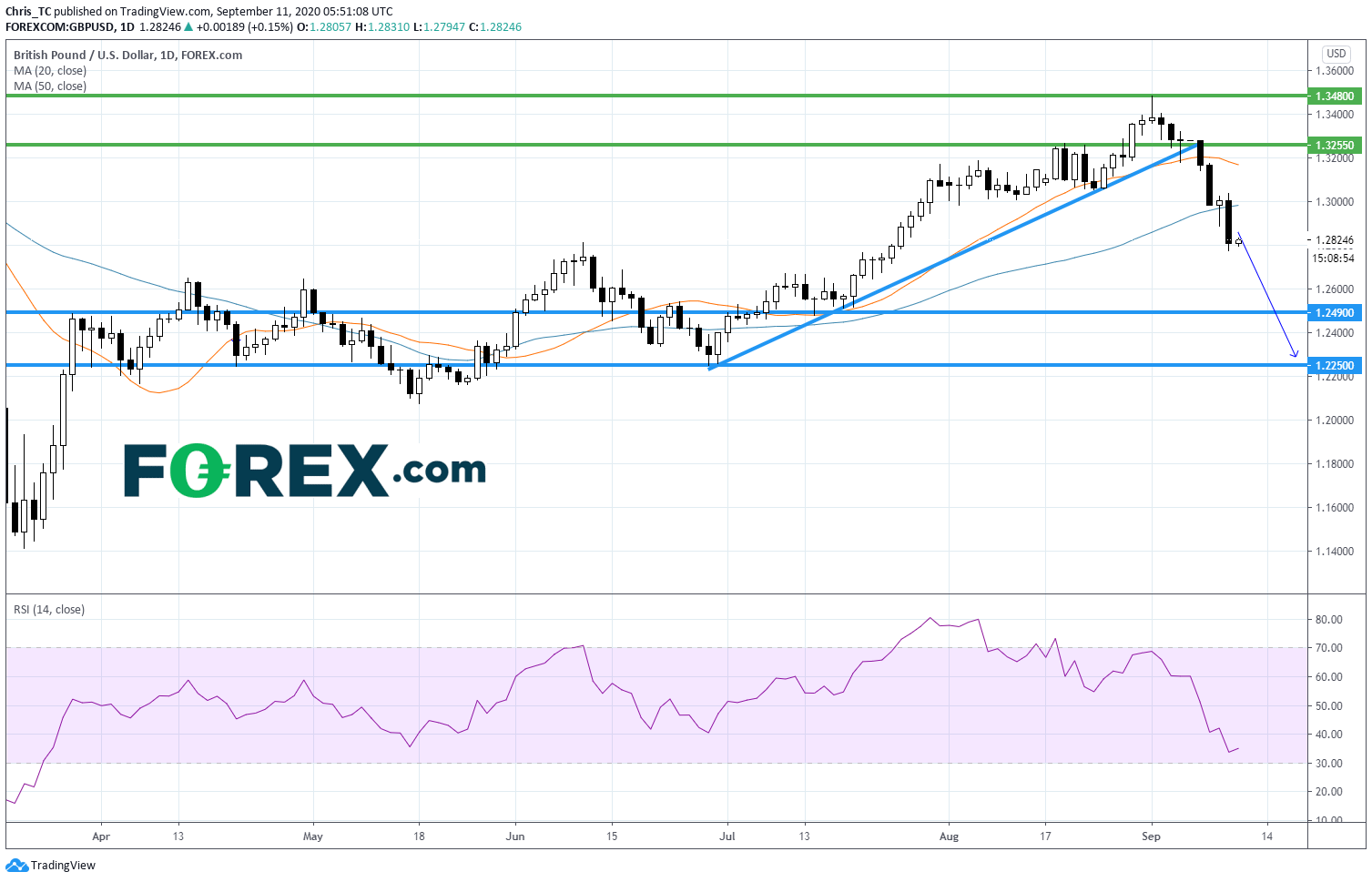