Oil prices have generally tracked risk appetite so far this week, dropping sharply on Monday before recovering over the last three days. Today’s rally has been supercharged by escalating geopolitical tensions in the Middle East... 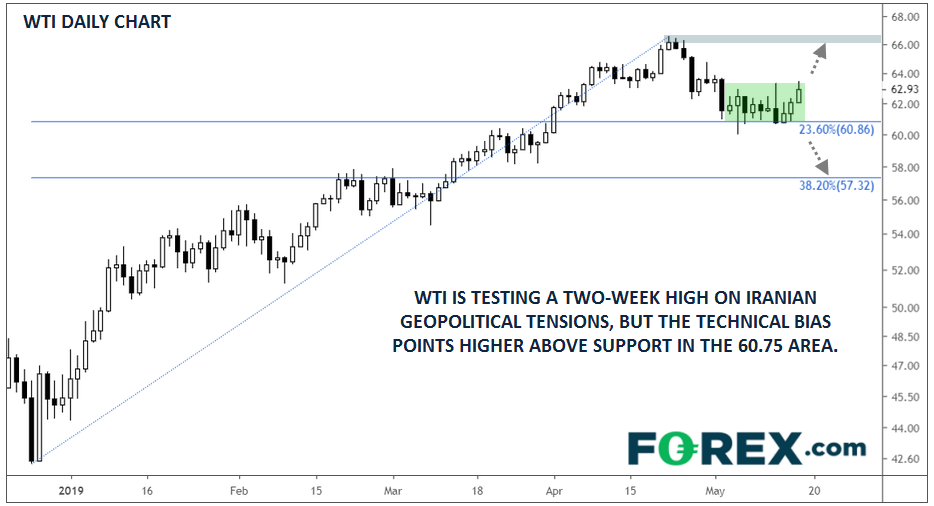