By :
Global Author
The US Dollar was bullish against all of its major pairs on Wednesday. On the US economic data front, the Mortgage Bankers Association's Mortgage Applications rose 6.8% for the week ending September 18th, compared to -2.5% in the week prior. Markit's US Manufacturing Purchasing Managers' Index increased to 53.5 on month in the September preliminary reading (as expected), from 53.1 in the August final reading. 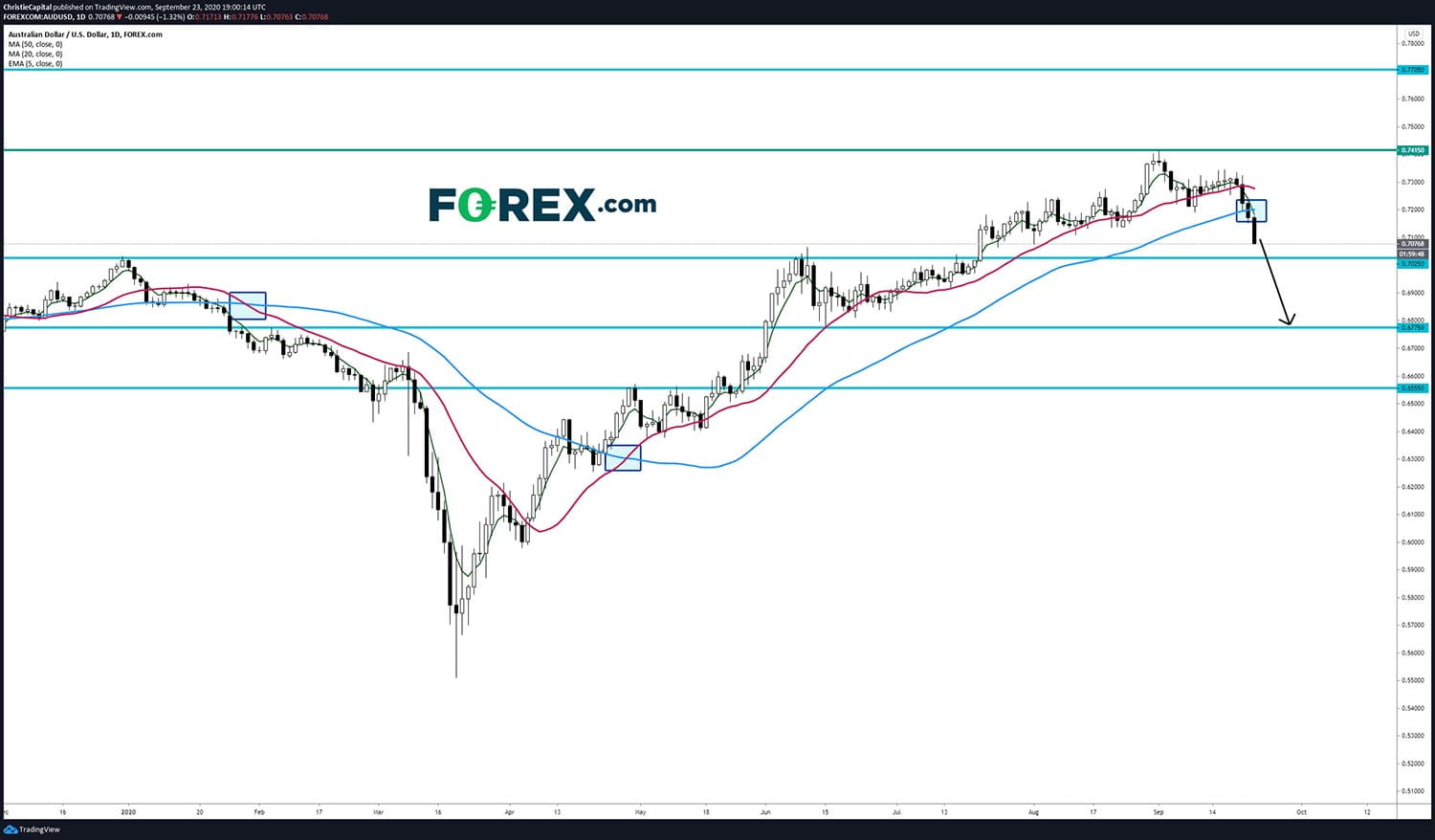