By :
Global Author
AUD/USD is firmly maintaining a Bullish Bias following a Powerful Squeeze initiated in March, as the Australian economy is showing signs of recovery from the coronavirus impacts. 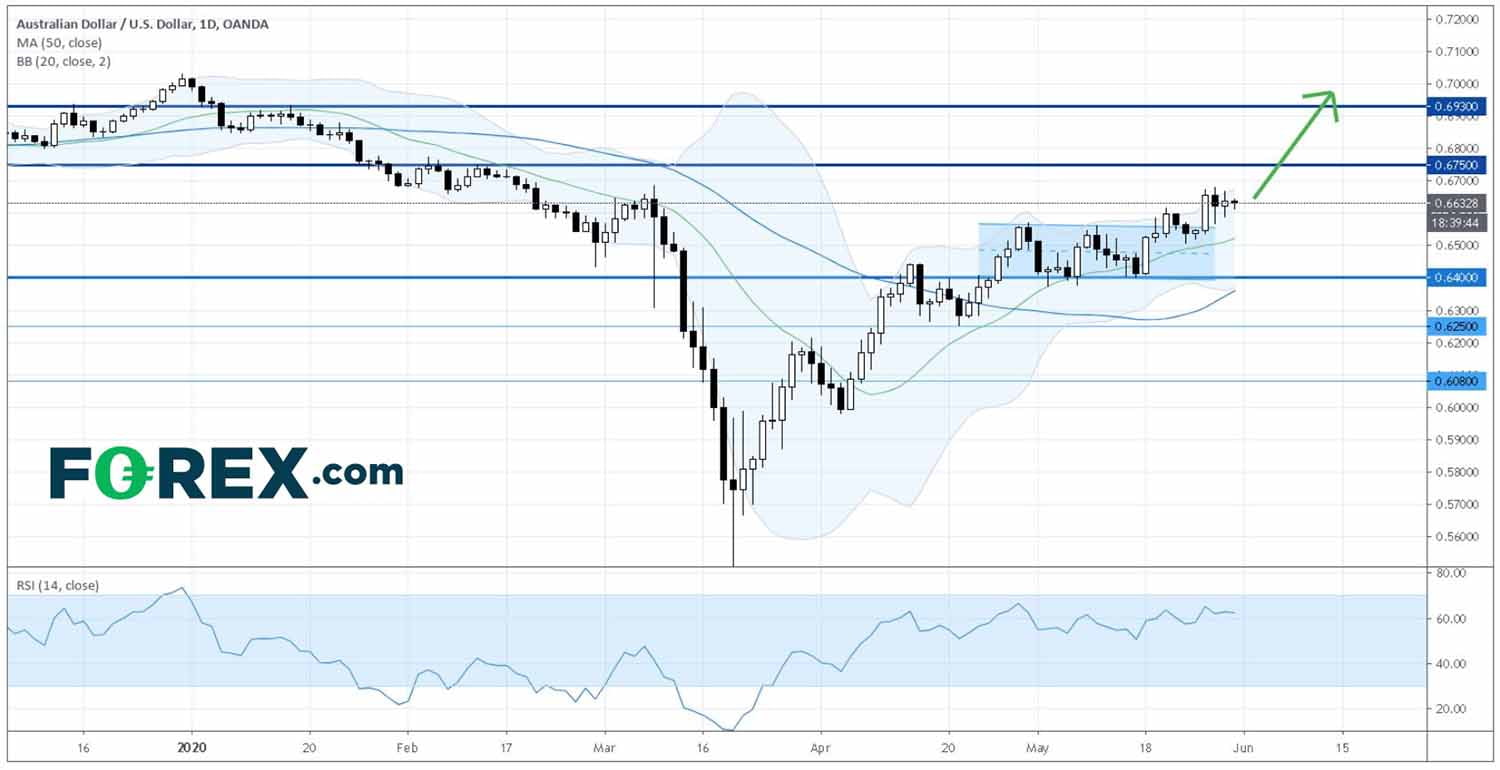