European vaccines will eventually get there: EUR/GBP 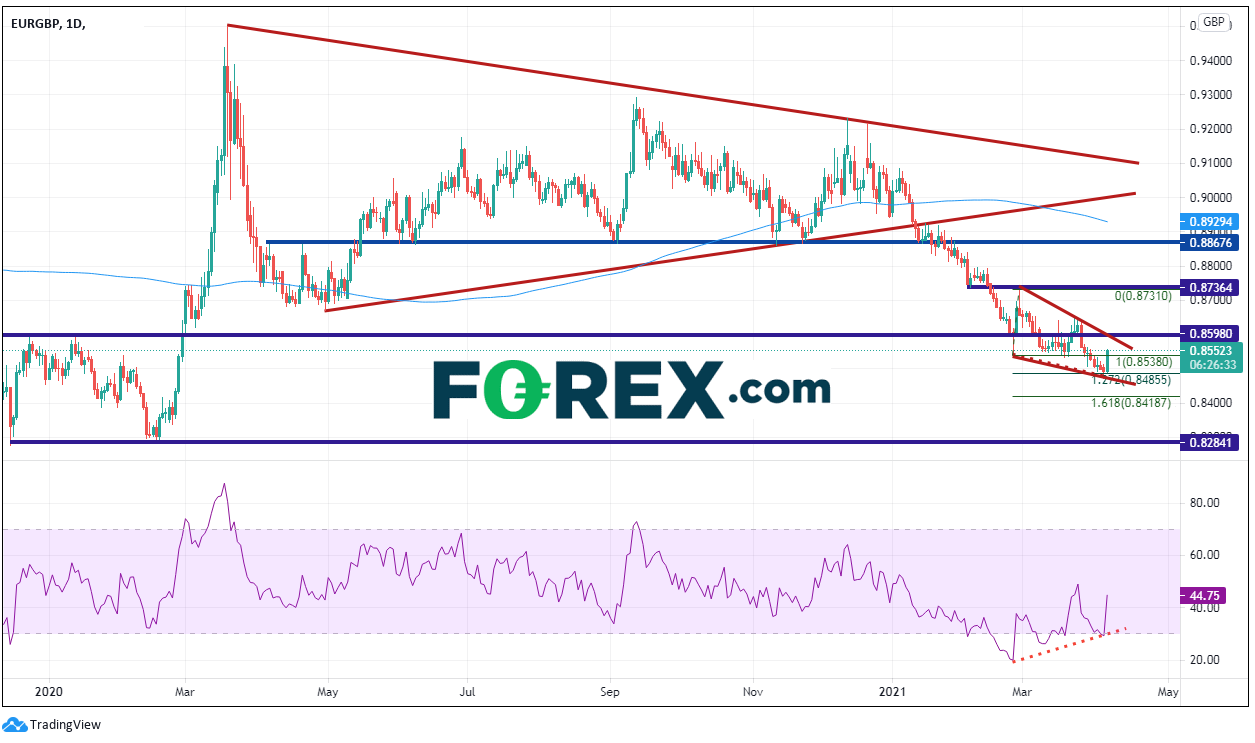 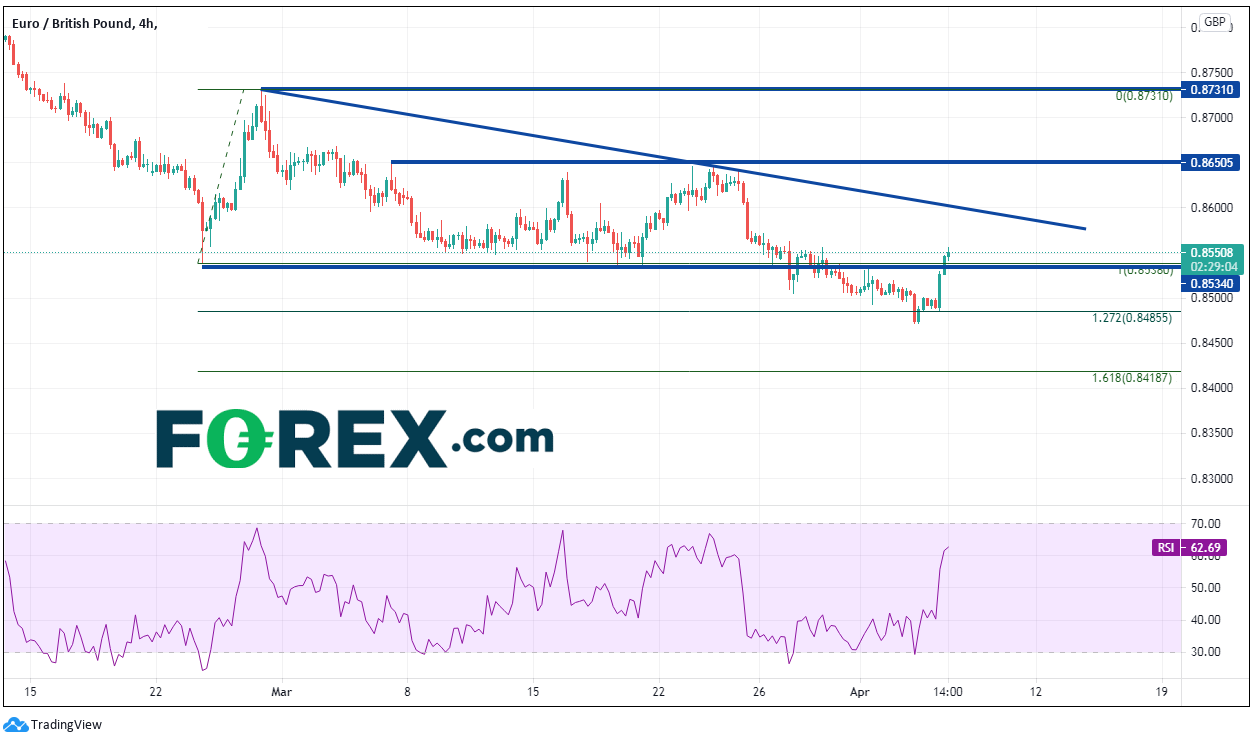