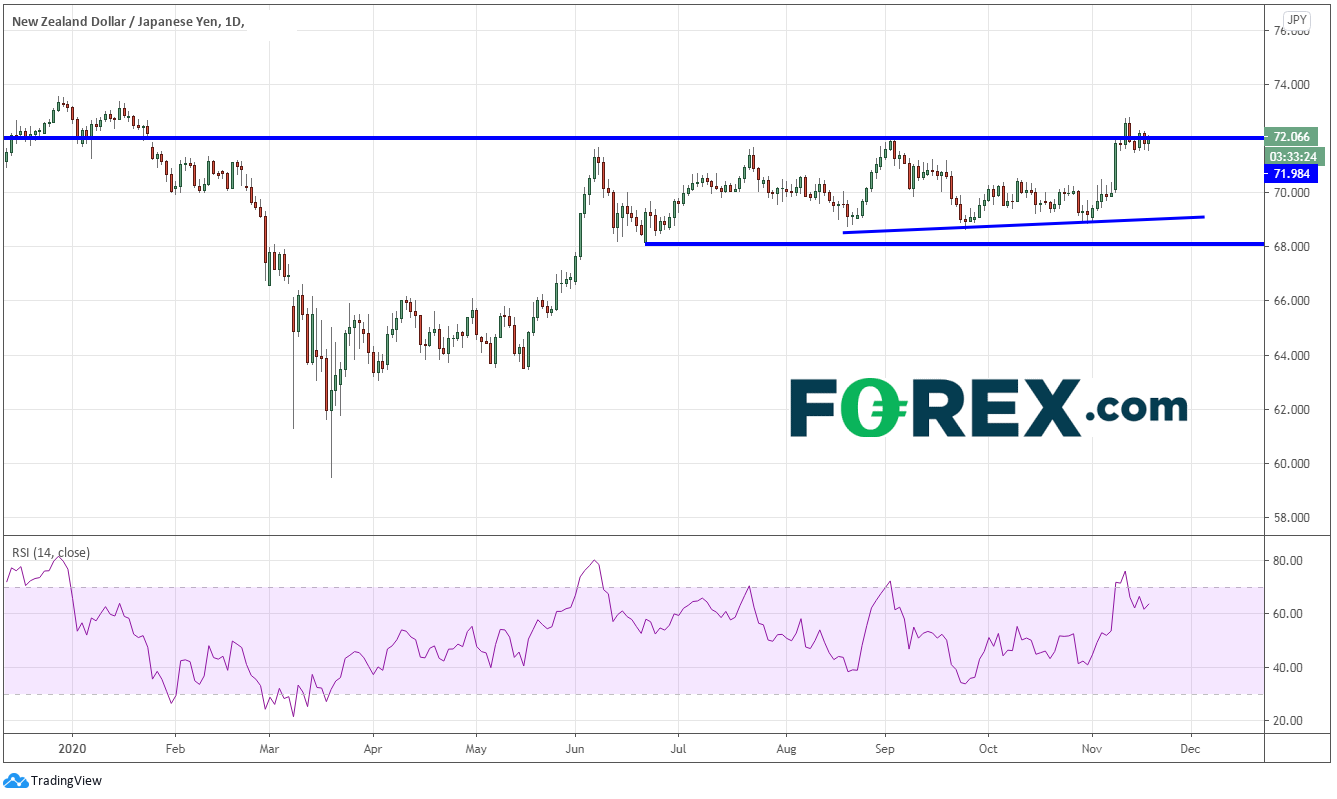 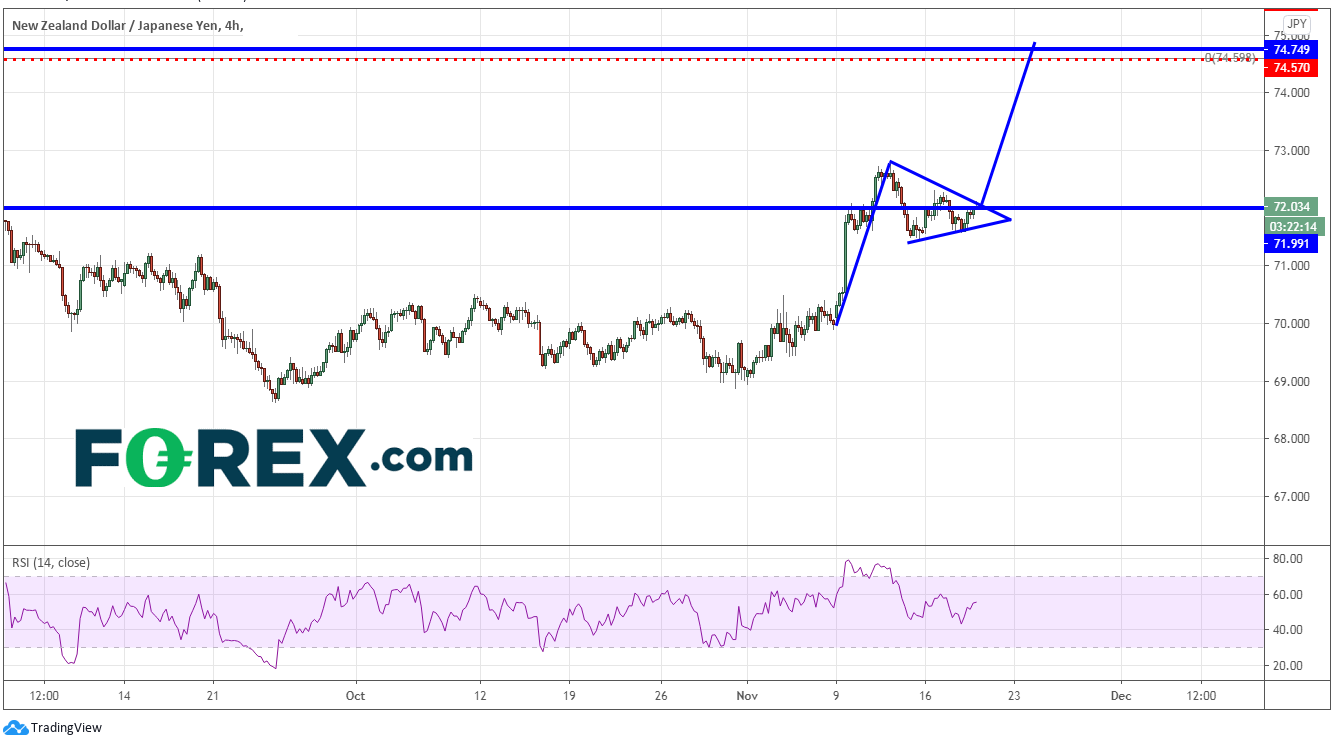 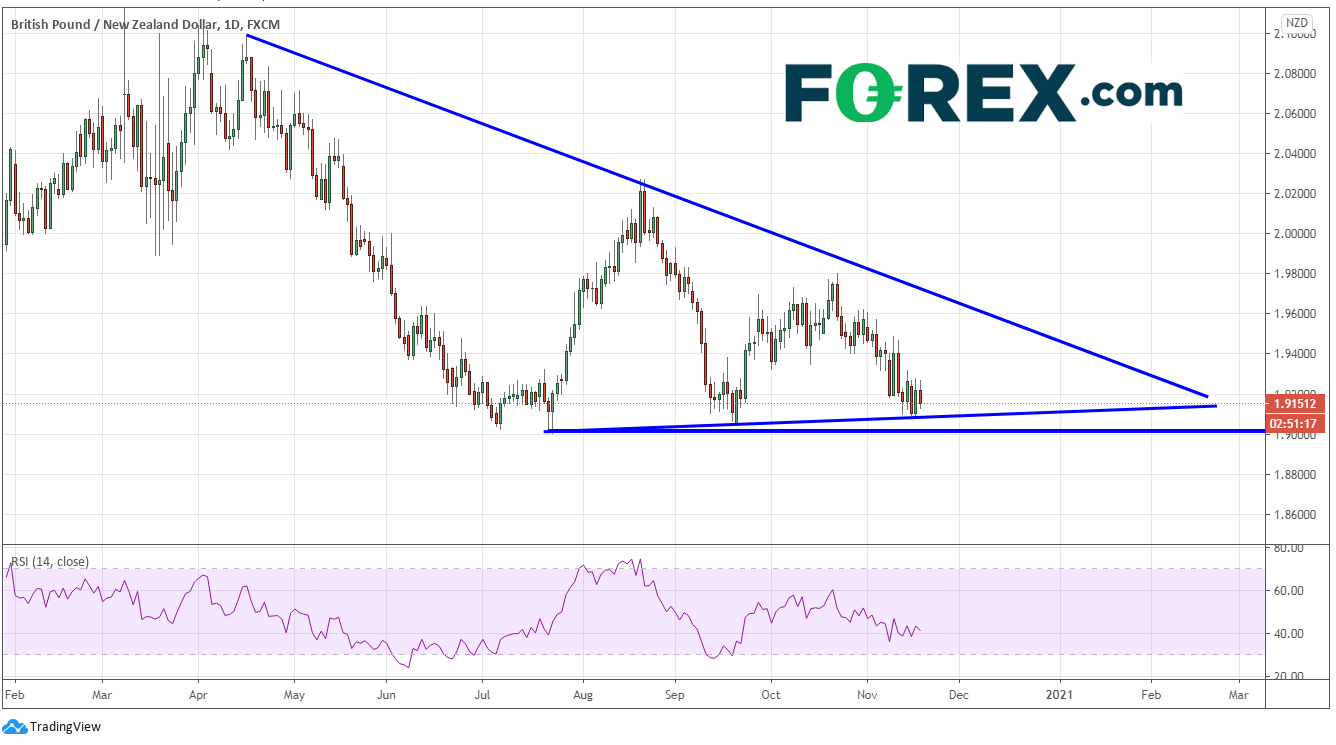 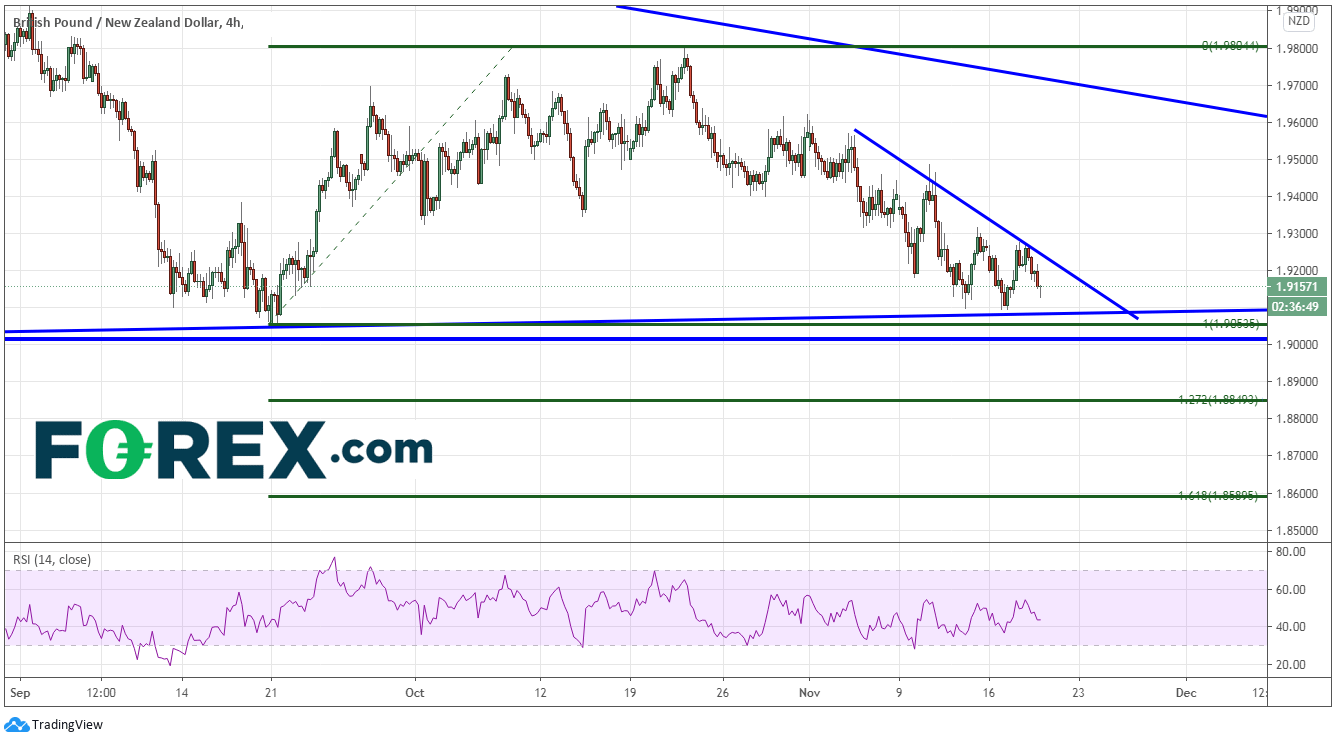 View more
European Open: Volatility pauses, ECB, BOE and Fed members speak
ECB members working the wires today to try and prop up Euro
Currency pair of the week: GBP/USD
EUR/USD due for a corrective bounce?
Next H1 preview: Where next for the Next share price?
US open: Stocks fall extending last week's rout