WTI Crude Oil futures are under pressure. Saudi Arabia cut the September oil prices to Asia and Europe, the first time in four months. Later today, Baker Hughes will report the oil rig counts for the U.S. and Canada.

Gold eased after hitting a new record high, on track for a ninth weekly gain, on COVID-19 expansion fears. 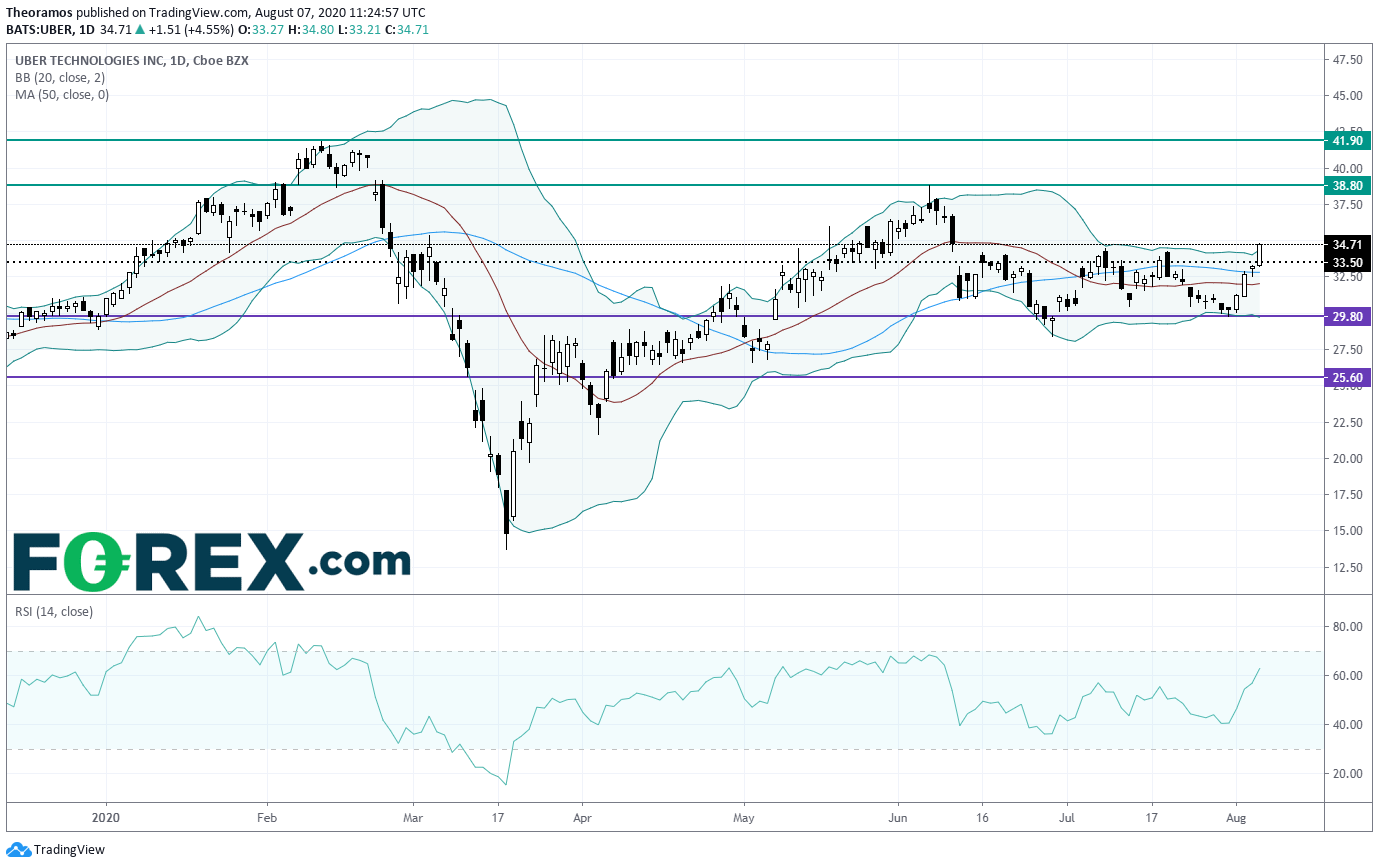 Dropbox (DBX), the smart workspace, lost ground after hours despite reporting quarterly EPS above estimates and sales in line with expectations. The stock is up about 30% in 2020.

Booking Holdings (BKNG), one of the largest online travel companies, reported a second quarter adjusted LPS of 10.81 dollars, beating estimates, vs an EPS of 23.59 dollars a year earlier, on sales of 630 million dollars, down from 3.9 billion dollars a year ago, as travel bookings fell 91% due to the pandemic.