The S&P 500 Futures remain on the upside even if market optimism is capped by a tug-of-war between the U.S. government and Congress on negotiations over a new fiscal stimulus package.

Asian indices were under pressure. Japan's household spending dropped 6.9% on year in August (-6.7% expected). China's Caixin Services PMI rose to 54.8 in September (54.3 expected) from 54.0 in August.

WTI Crude Oil futures are turning down. OPEC said "worst is over for the global oil market" and predicted that the worldwide oil demand would return to the pre-crisis level in 2022. Later today, Baker Hughes will report the total number of rig counts for the U.S. and Canada. 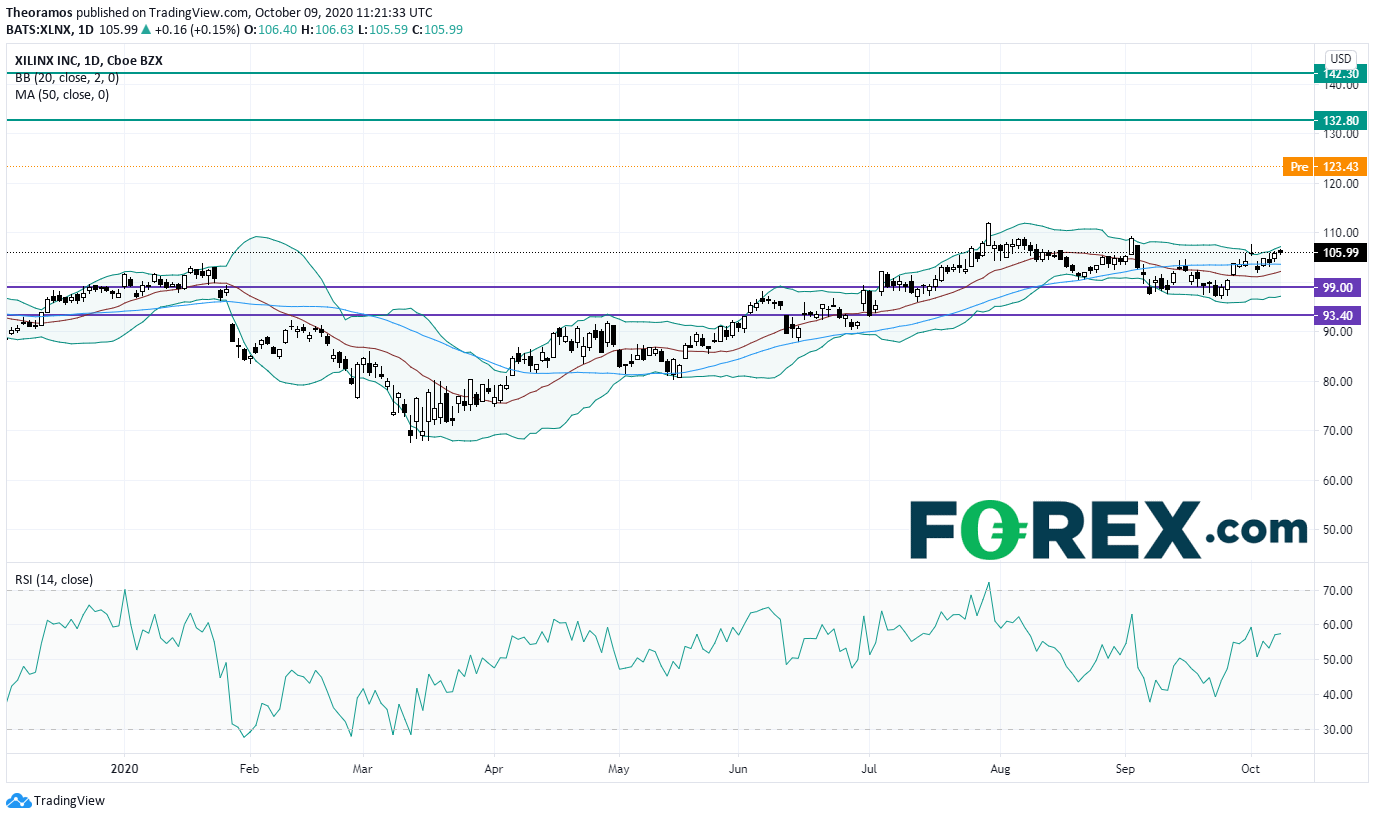