The S&P 500 Futures are back in the red after they rebounded yesterday, following a three-day decline. 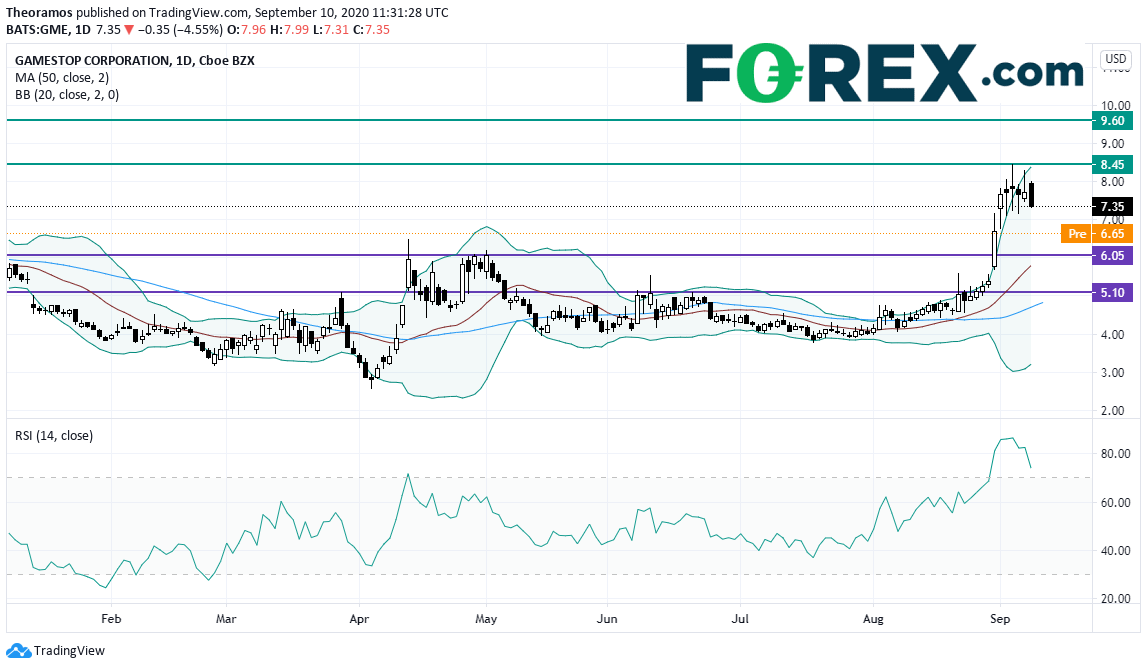 Tiffany & Co's (TIF): LVMH stated that it was no longer in a position to complete the $16 billion purchase of the luxury jewelry retailer, which has filed a lawsuit in the United States against the French group in order to force it to complete the acquisition.