Early next week features some key releases from Australia, including the minutes from the last Reserve Bank of Australia (RBA) monetary policy meeting in early February, and the quarterly Wage Price Index. 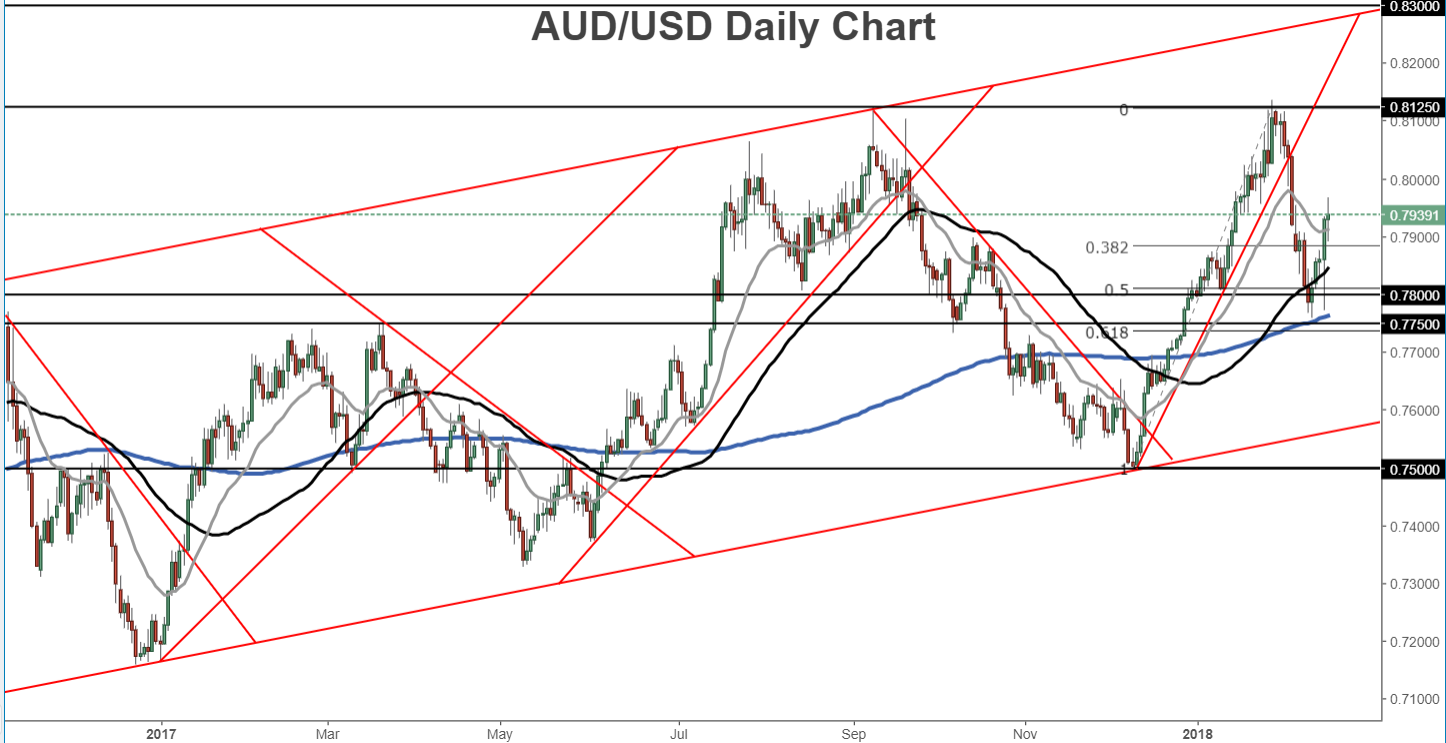