There are tentative signs that the selling phase may be over, although this could change very quickly in the event US-China trade talks collapse. 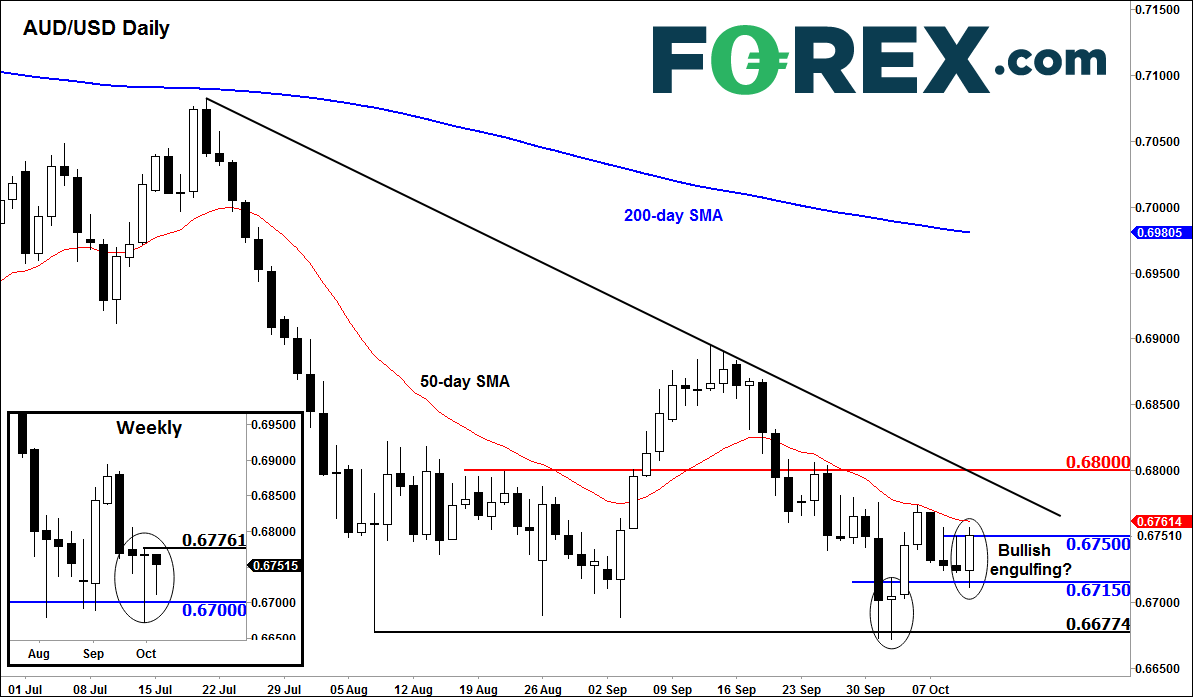