The Bank of Canada is due to increase interest rates to 1.75% at the conclusion of its meeting today. This will be an easy decision thanks to an improving economy and the fact that Canada finally secured a trade deal (USMCA) with its two southern neighbours. 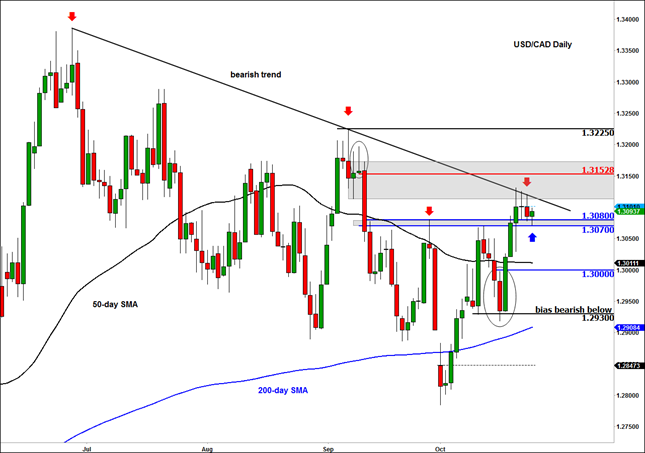 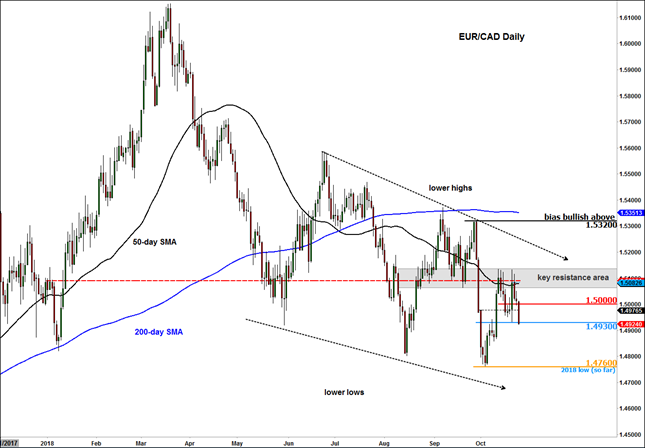