<p>So far, today’s price action has followed the script laid out in the first part of the week: </p> <ul> <li>China’s stock market traded lower overnight as the PBOC left the CNY’s fix essentially unchanged</li> <li>European and US stocks opened higher, only to see those gains evaporate ahead of the European close</li> <li>Oil is falling once again, leading to weakness in commodity currencies and risk appetite as a whole</li> <li>The US dollar index is rising marginally on the continued global uncertainty</li> </ul> 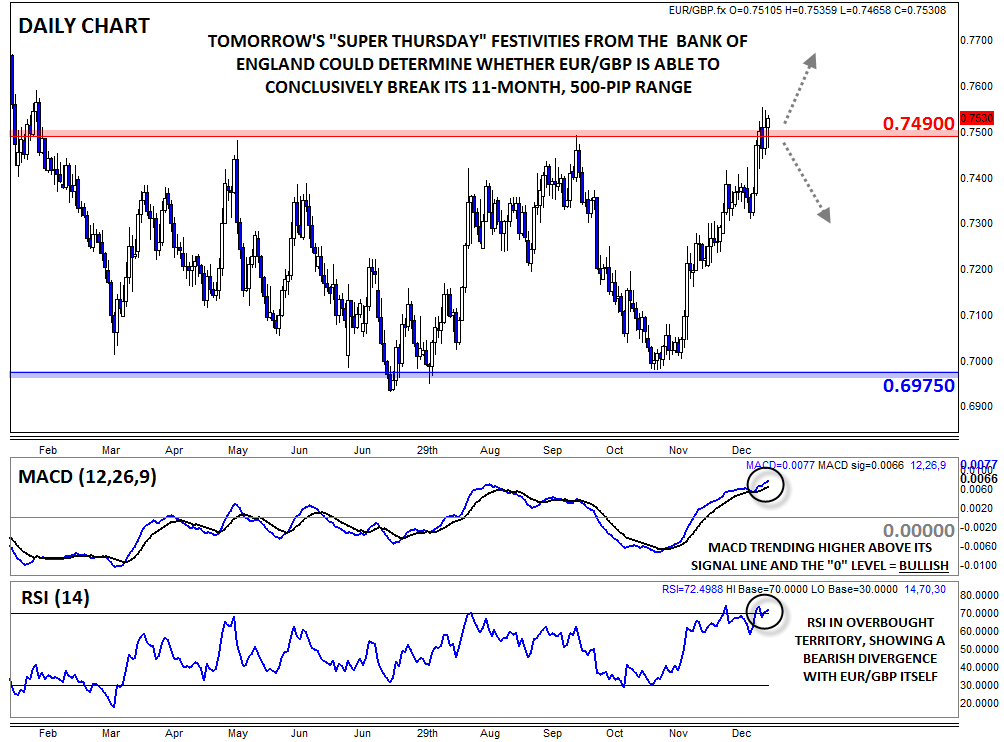