As we approach the end of the year, Brexit negotiations will be the most important factor for GBP and FTSE traders to watch. 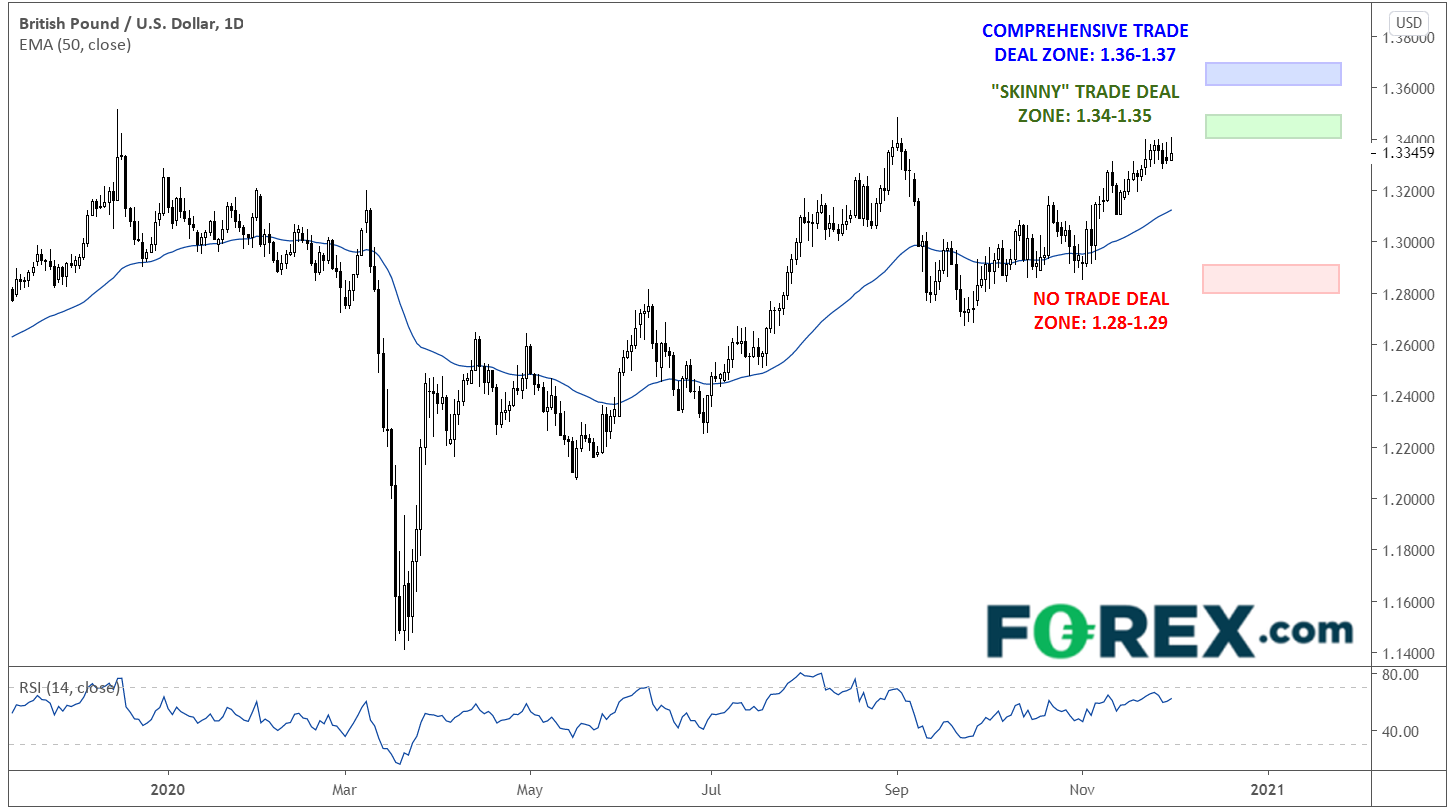