The recent improvement in UK data has seen many investors and analysts, ourselves included, ask a rhetorical question with a hint of sarcasm “Brexit, what Brexit?” Traders have apparently reduced their net short positions from record high levels as they realised the fallout in the immediate aftermath of Brexit was not as bad as many had feared. Granted, not all the economic pointers have been great but on the whole July has been a good month for the UK economy. However, we don’t want to jump into any conclusions as the economy works at a much slower pace than the markets. T 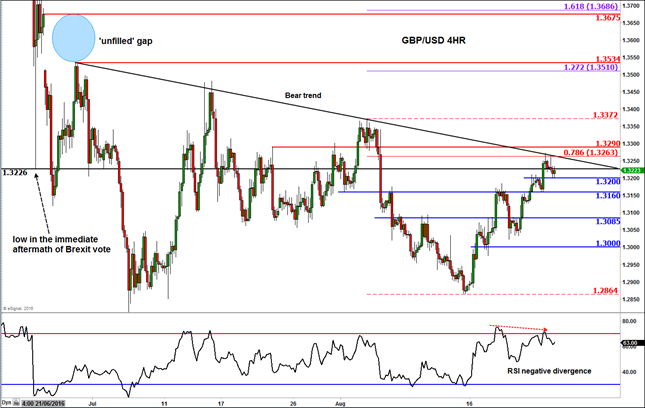