If the trend continues, the readings will soon be below 50, indicating China’s manufacturing sector will be contracting! 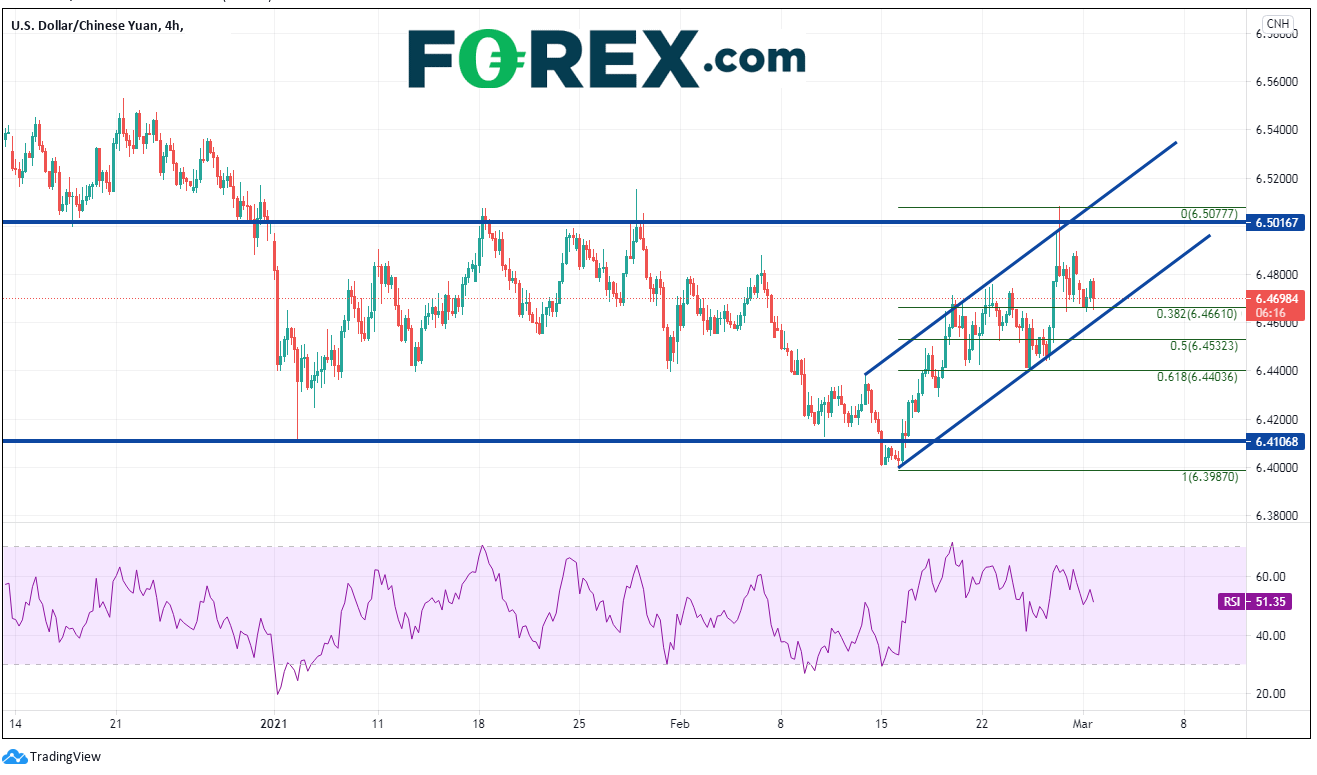