Growth in the UK seems to have moved into the slow lane as gasoline shortages and lack of truck drivers are causing the GBP to crash.  The panic at the pumps is causing prices to rise and even causing some stations to close, as their wells to run dry.  BP has also said that they may temporarily close petrol stations due to the lack of truck drivers. My colleague Tony Sycamore noted that “to ease the short-term pressure, the U.K. government has said it would issue 5,000 three-month visa’s for truck drivers to help with the run-up to Christmas. It also announced the Army had been put on standby to transport fuel supplies to help ease the pressure on petrol stations.  To provide a longer-term solution, the government has sent letters to nearly one million drivers who hold the necessary heavy vehicle license (HGV), encouraging them to return to the industry, and announced plans to train new drivers." The fear and uncertainty are hitting the currency markets and causing the Pound to move lower. 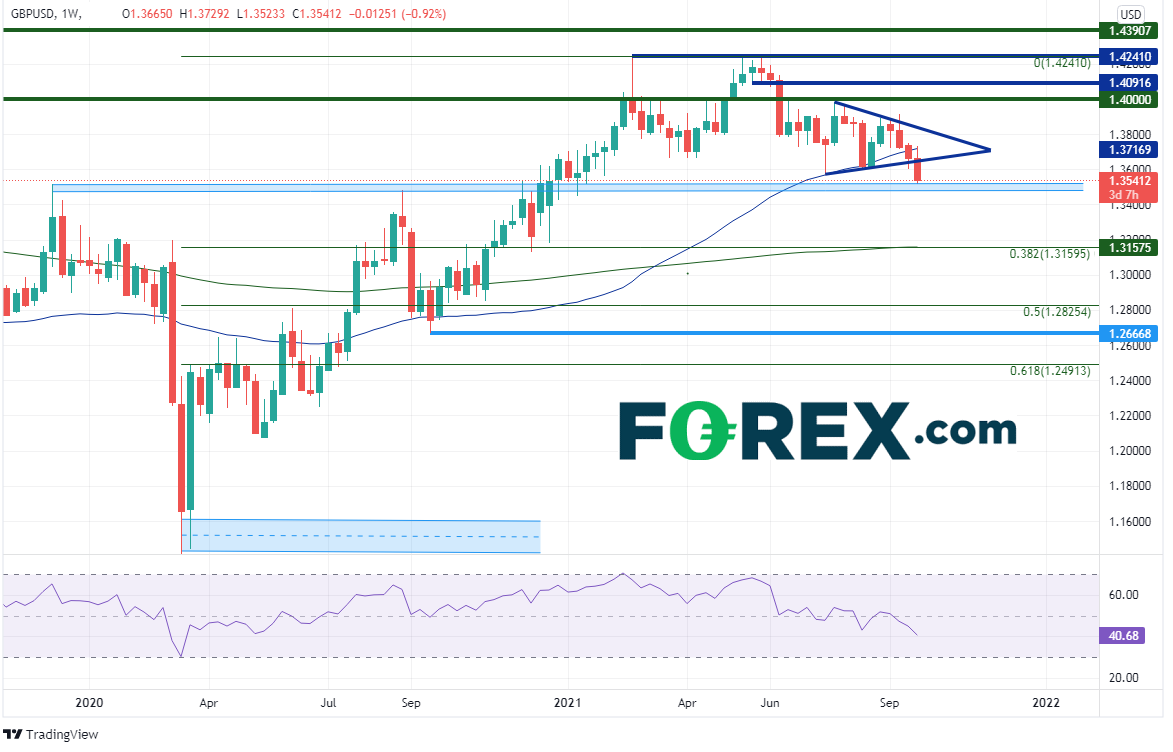 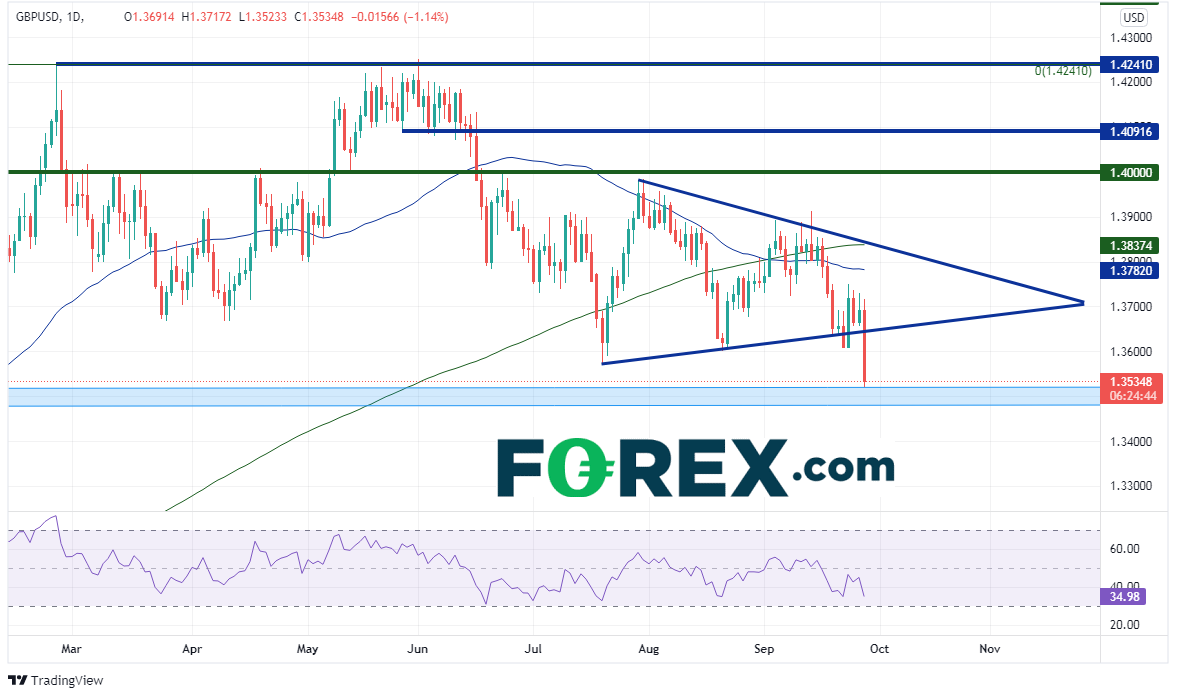