Crude oil prices took a nosedive around midday in London yesterday, joining other commodities which have been falling sharply of late. 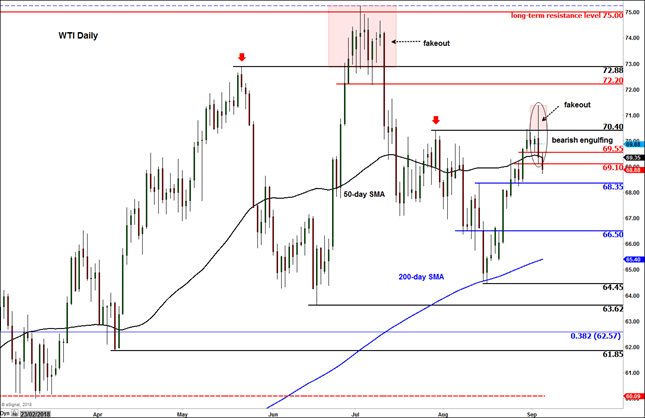 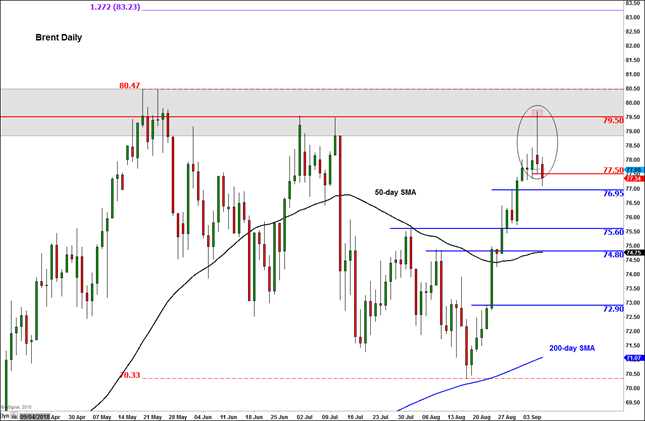