Whether the price of crude moves higher or lower, USD/CAD traders should be aware and use the movement to their advantage! 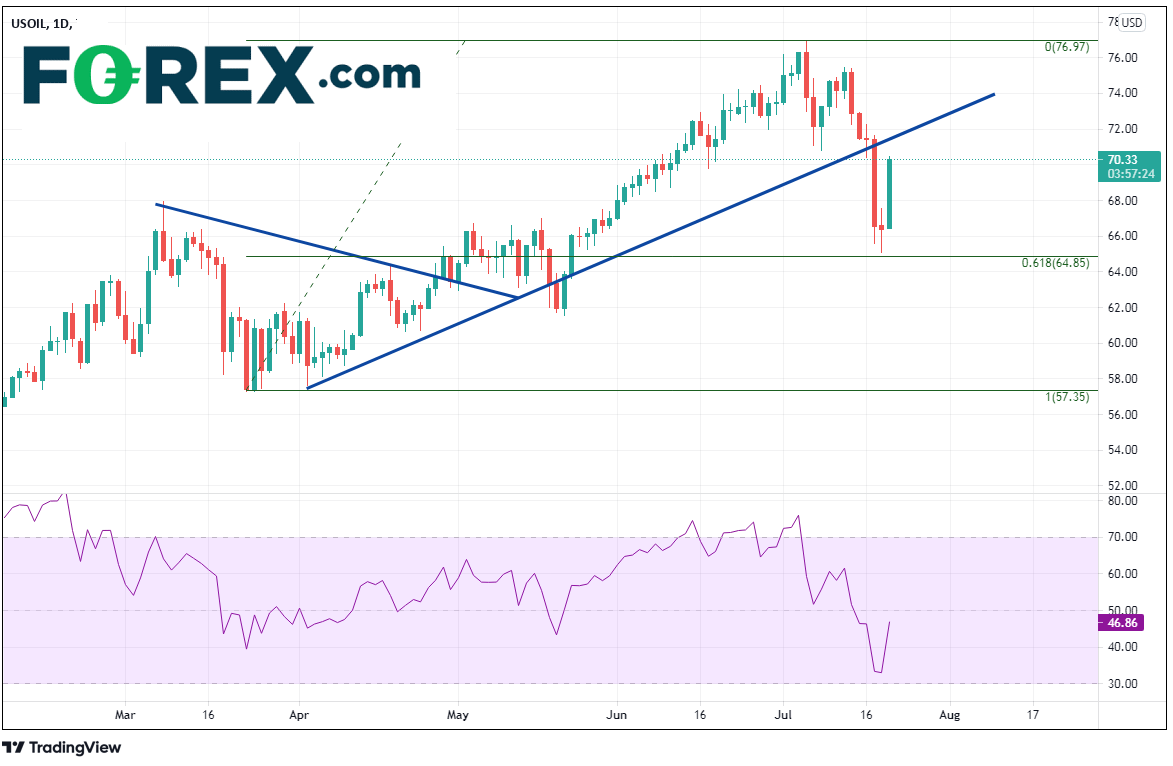 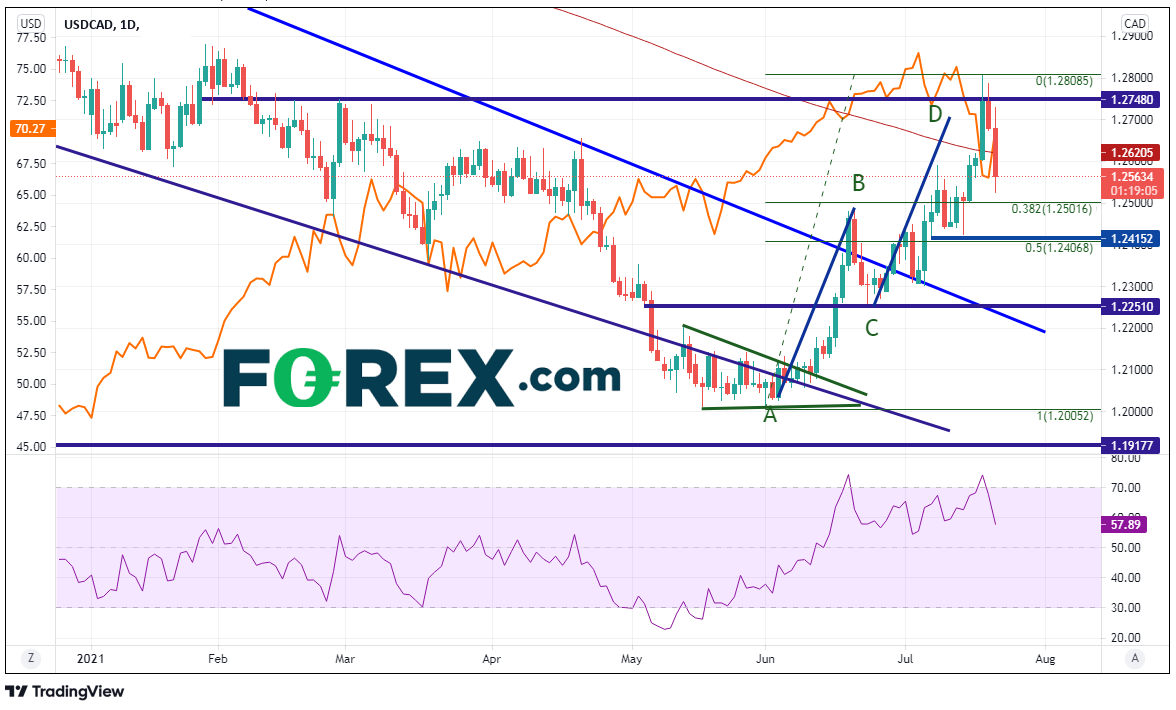