Believe it or not, crude oil is actually up for the fifth consecutive day now. Despite on-going bearish news flow and downbeat sentiment, oil prices appear stable ahead of the official US weekly crude inventories data from the Energy Information Administration (EIA) later this afternoon 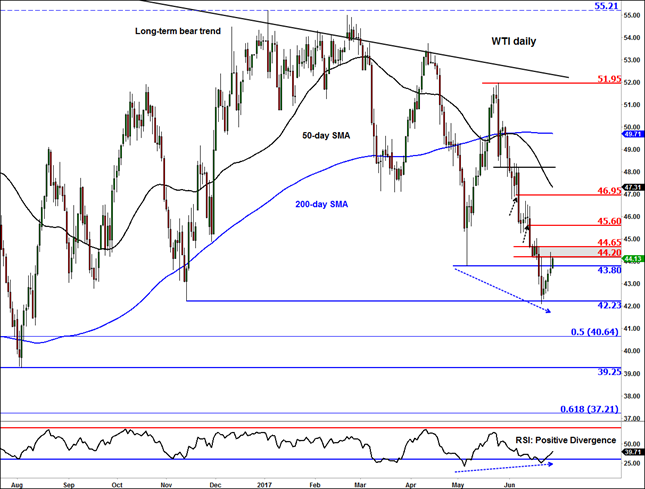