After yesterday's sharp declines, the US dollar fell further against her Asian counterparts and the slump continued in early European session with the GBP/USD surging north of 1.3150. 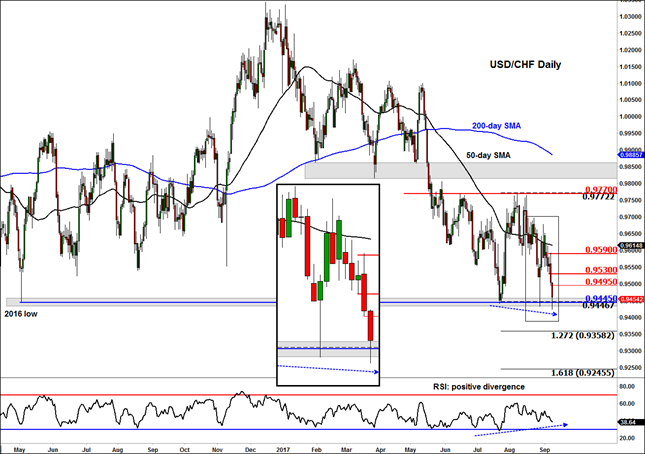