The ongoing “risk-off” trade continues to dominate the agenda once again today. 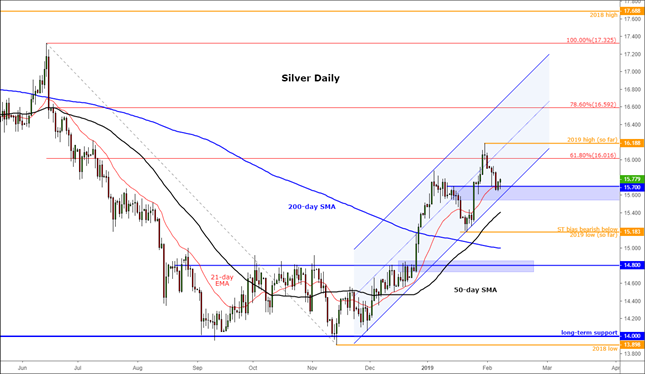