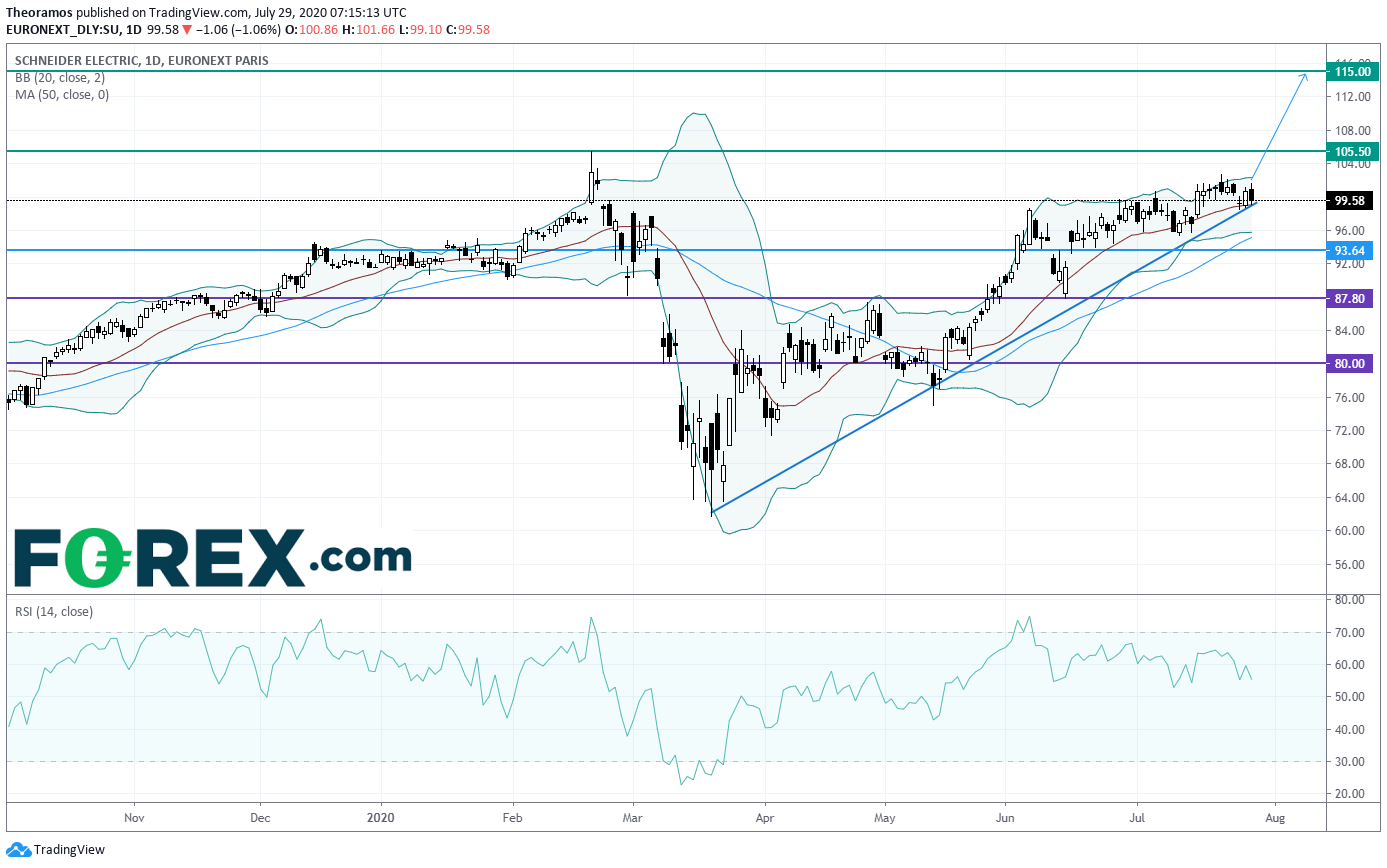 
#SWITZERLAND#
Roche, a Swiss drug maker, reported that a Phase 3 study on Actemra/RoActemra (tocilizumab) did not meet its primary endpoint of improved clinical status in hospitalized adult patients with severe Covid-19 associated pneumonia.