EUR/JPY in focus ahead of central bank decisions

With both the European Central Bank (ECB) and Bank of Japan (BoJ) issuing monetary policy decisions this week, the EUR/JPY currency pair will clearly be a center of focus for FX traders. 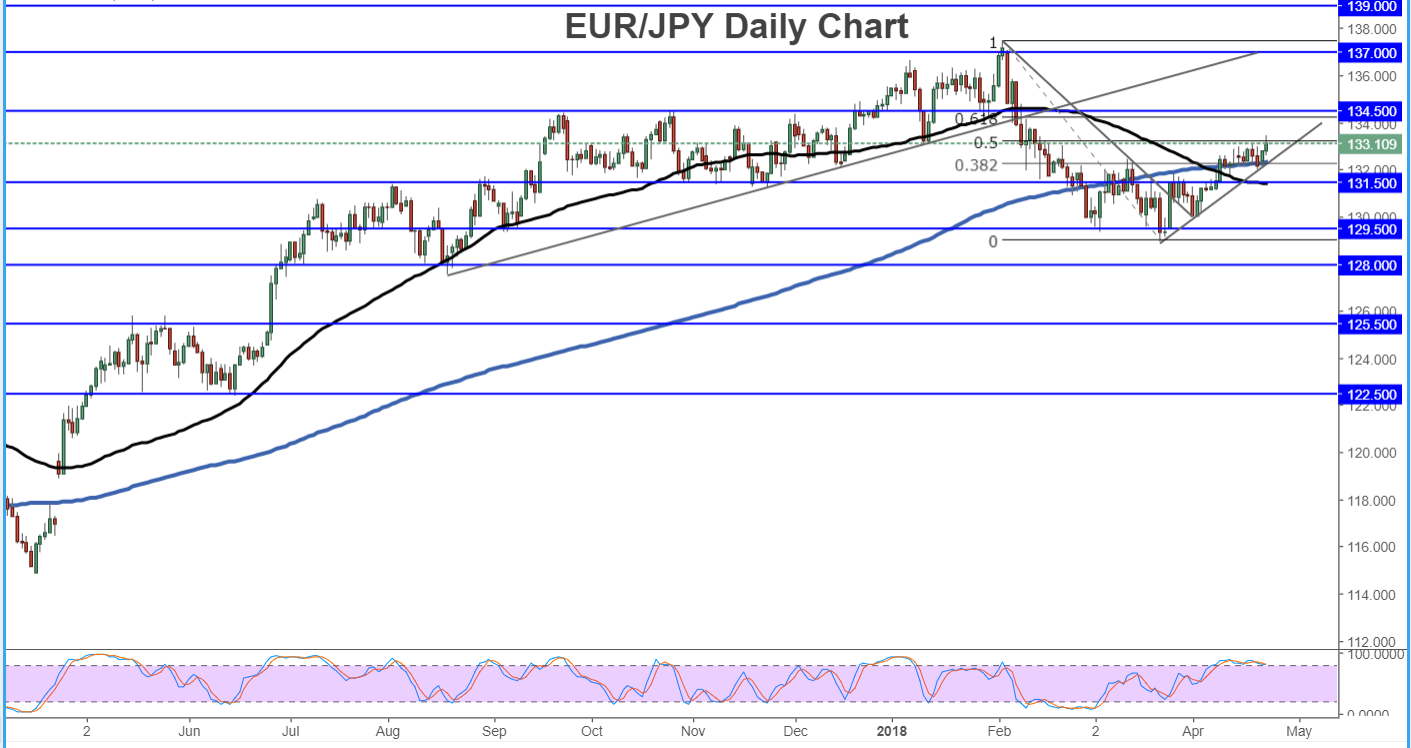