As the US dollar has continued to struggle amid recent US economic data and global trade war concerns, EUR/USD has sustained a prolonged trading range that is not far off its January and February multi-year highs. 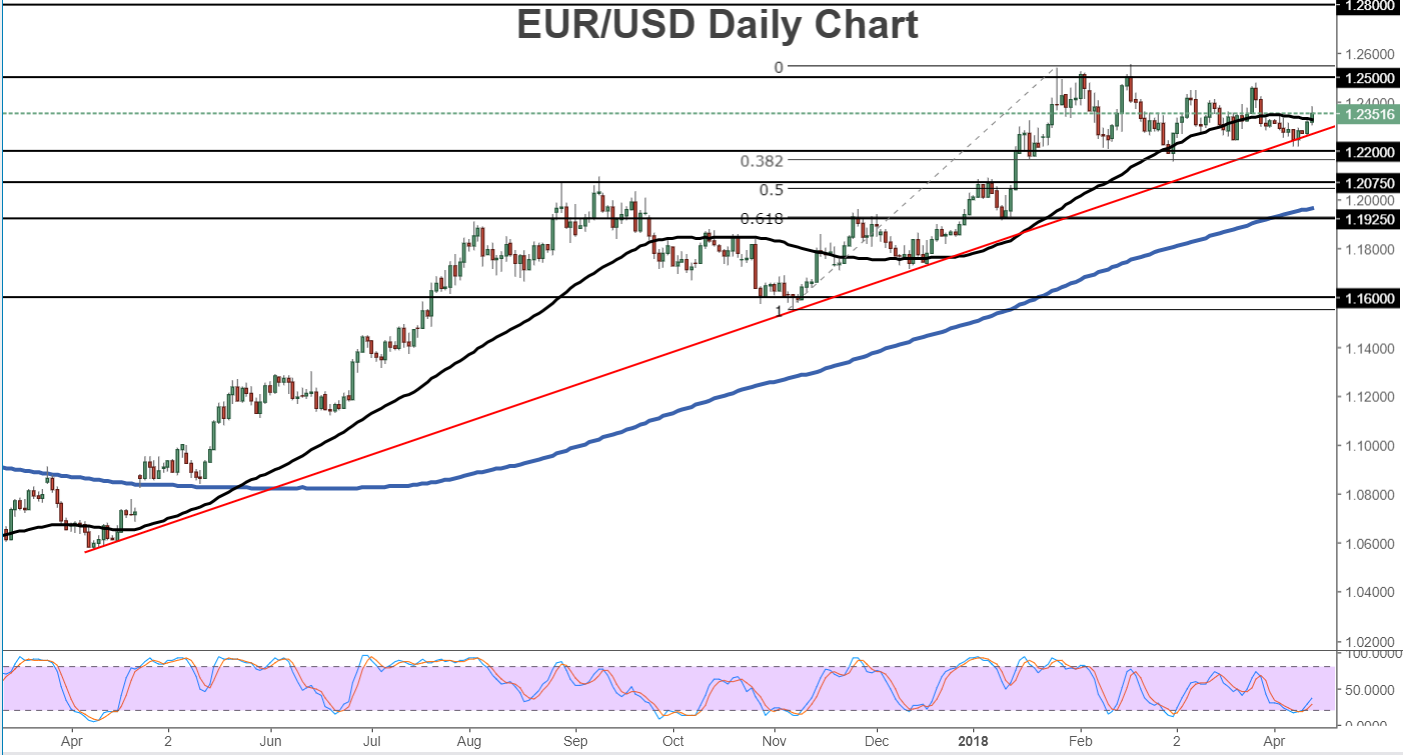