As market jitters over Italy’s political turmoil partially subsided on Wednesday, both the euro and key global equity markets gained some respite from the previous day’s heavy pressures. 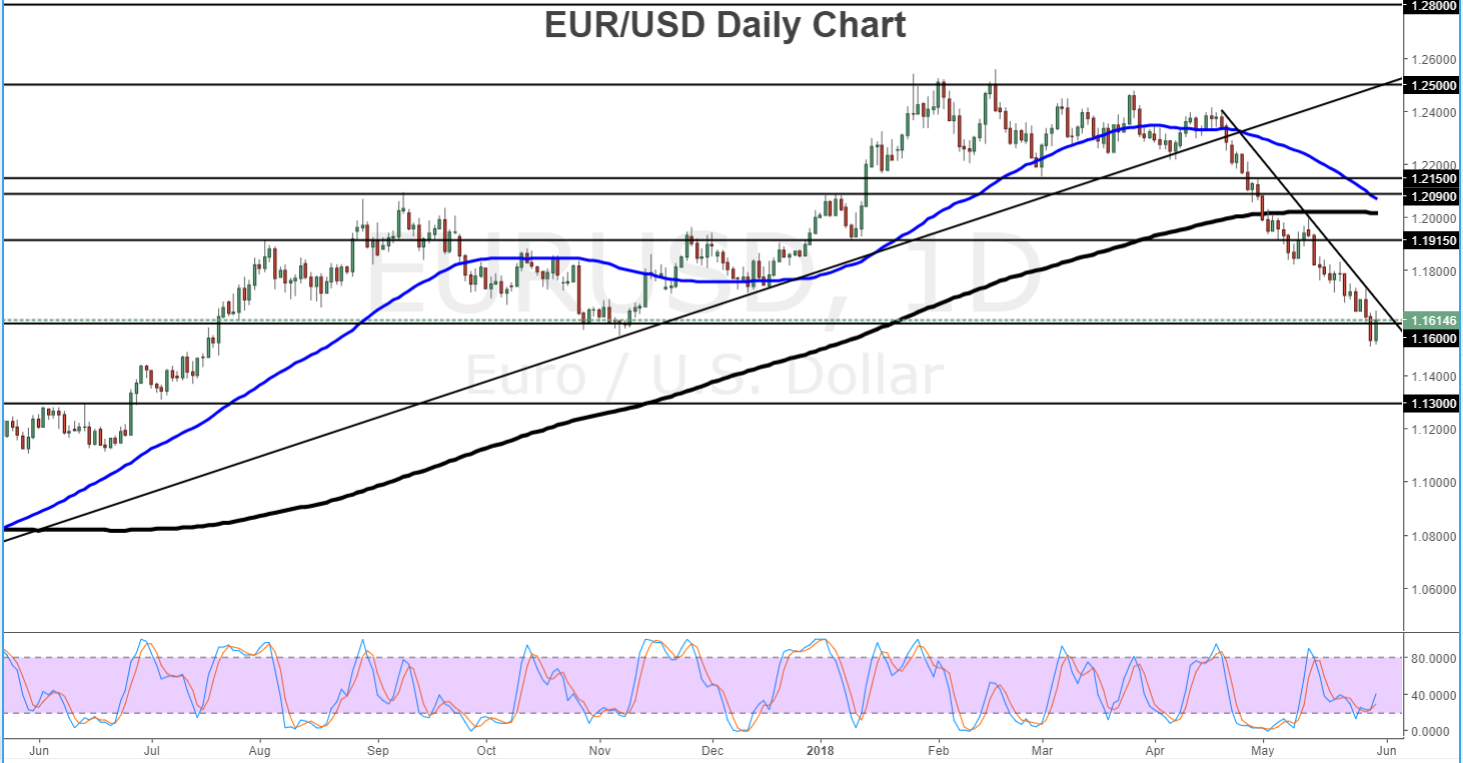