Forget the Queen’s Speech, it was all about Andy Haldane this morning. The pound jumped and the FTSE dropped after the Bank of England’s chief economist and Monetary Policy Committee member said he’s ready to vote for an increase in interest rates "relatively soon". 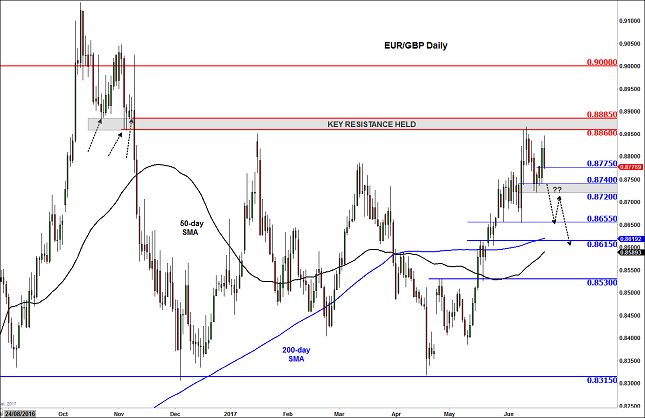