If the vaccine news out of Europe continues to be positive, the Euro may continue to move higher 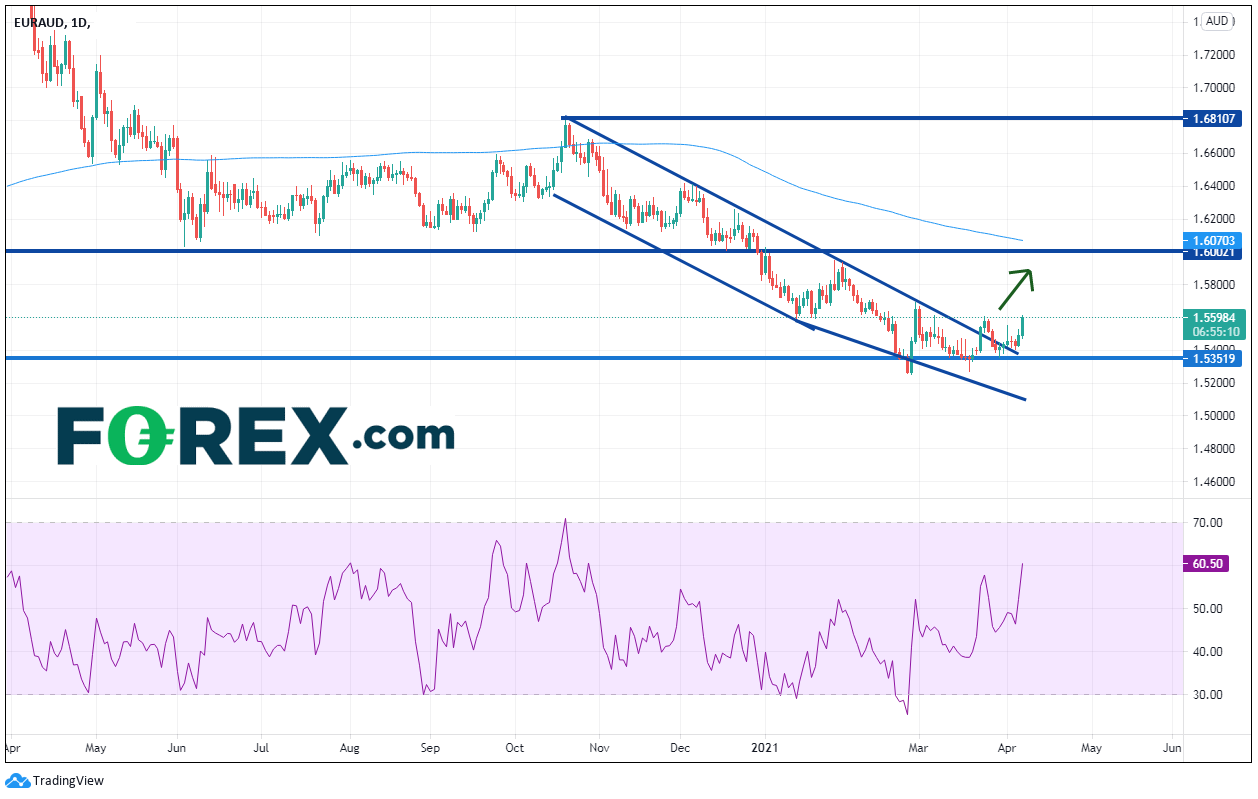 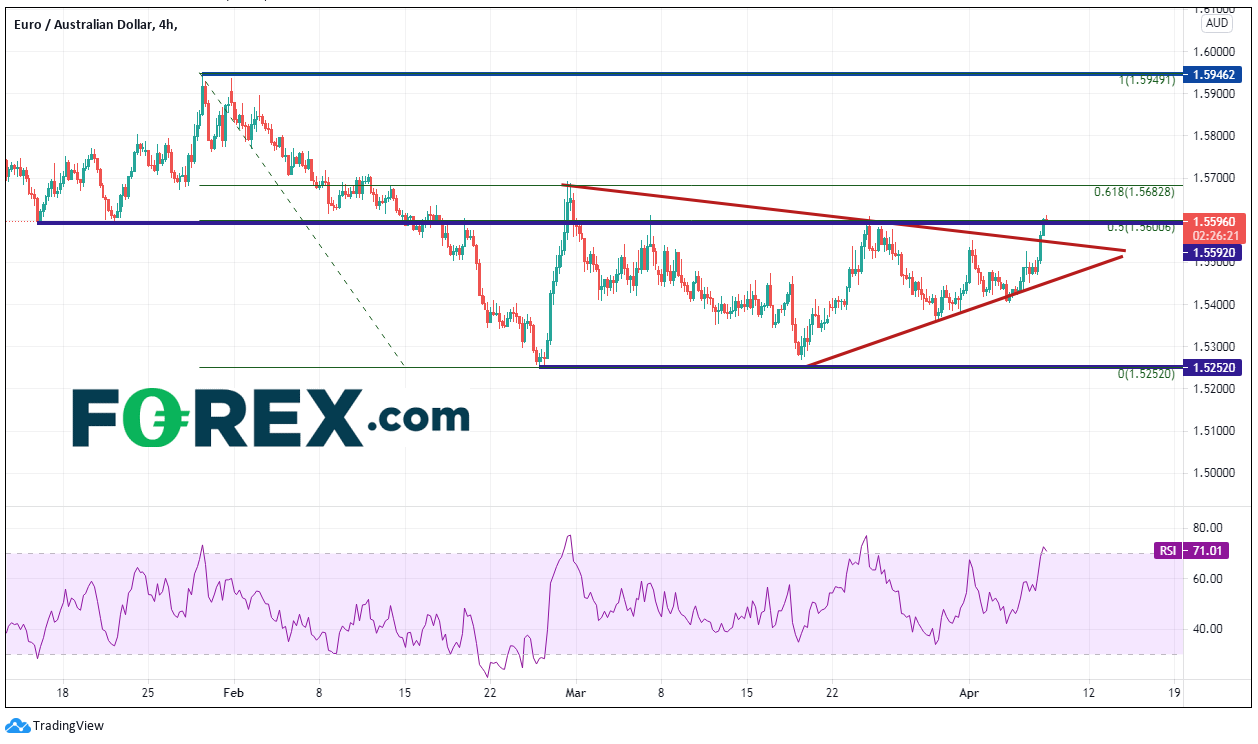 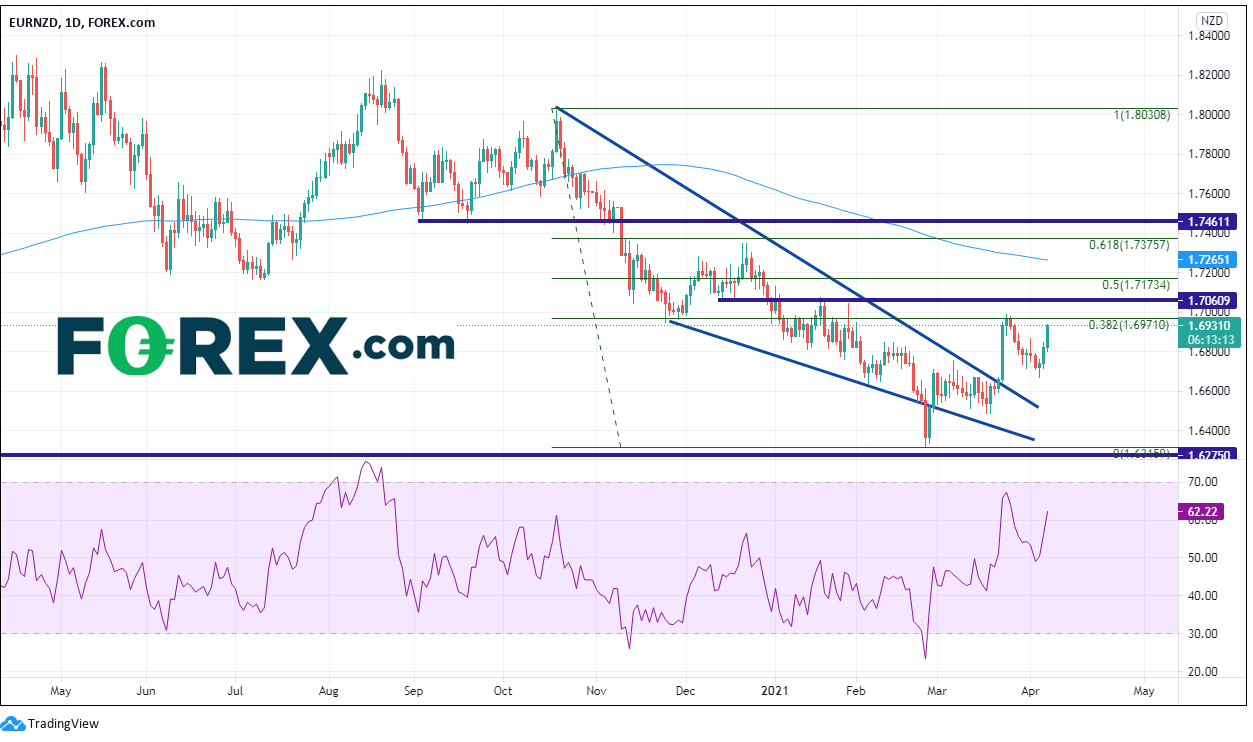