The euro was again the strongest currency among the majors this morning, rising most notably against the yen after the Bank of Japan delivered what turned out to be a rather dovish policy statement. 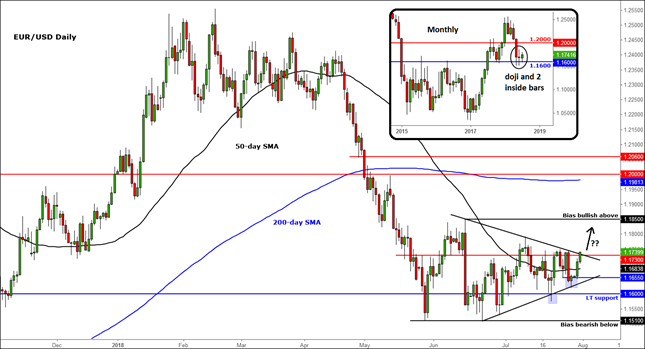