Market participants are looking forward to two major central meetings as the Bank of Japan and especially the European Central Bank take centre stage. Investors will be wondering whether the ECB will once and for all make its intentions clear about what it will do with regards to QE in the coming months given the consistent but slow improvement in Eurozone data. 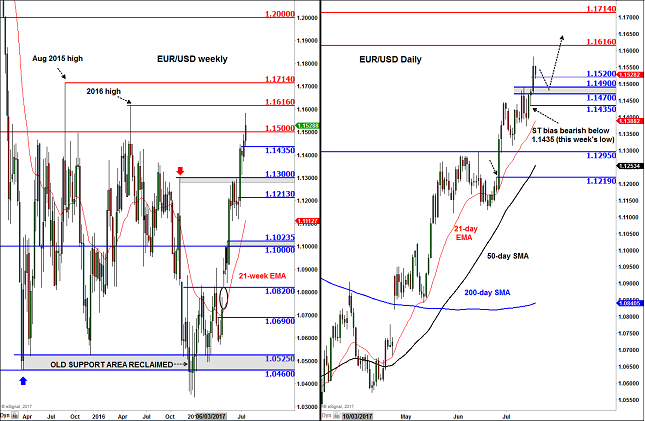